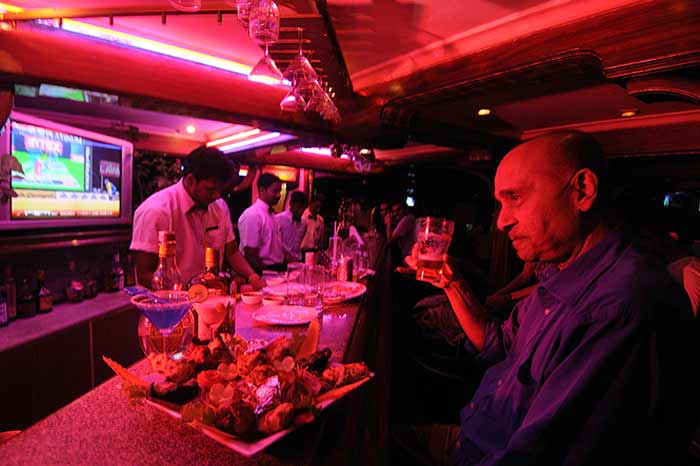 The Nightlife timings are applicable only on weekends. The weekdays are excluded from this new timing as safety is the greatest priority. Read more..

Weren’t we all excited to hear the news about the nightlife timings of Bangalore? I am sure all the hands would be going up for a Yes! The pubs, bars and the event managers have booked their calendars for a few weeks. The timings were raised till 1.00 am, for tenure of 3 months and it was applicable only for weekends. The 3 months period has lapsed and a new proposal was sent to the government.

The city demanded the timings to be extended on weekdays as well.  Bangalore being an IT hub, houses a lot of outsiders and foreigners whose major source of de-stressing is clubbing and partying. The 11.30 pm is too early to get into the mood of getting back home, especially when they have just begun to dissolve themselves in the drinks and the music.

The trial period began on March 4, 2014 and ended on June 4, 2014. The government is yet to revise the order. The excise department have asked the pubs and bars to close by 11.30 pm till further notice is received from the State government. The liquor industry is the highest revenue generator, yet the Government is giving a second thought about the nightlife. The security of the city  has to be equally considered .The 1.00 am deadline will be applicable only for weekends and the proposal for extending the same on weekdays has been ruled out currently. This has disappointed the  bar and the pub industry along with the party freak bangaloreans. The written notice is yet to be issued, yet oral communication is cleared out.