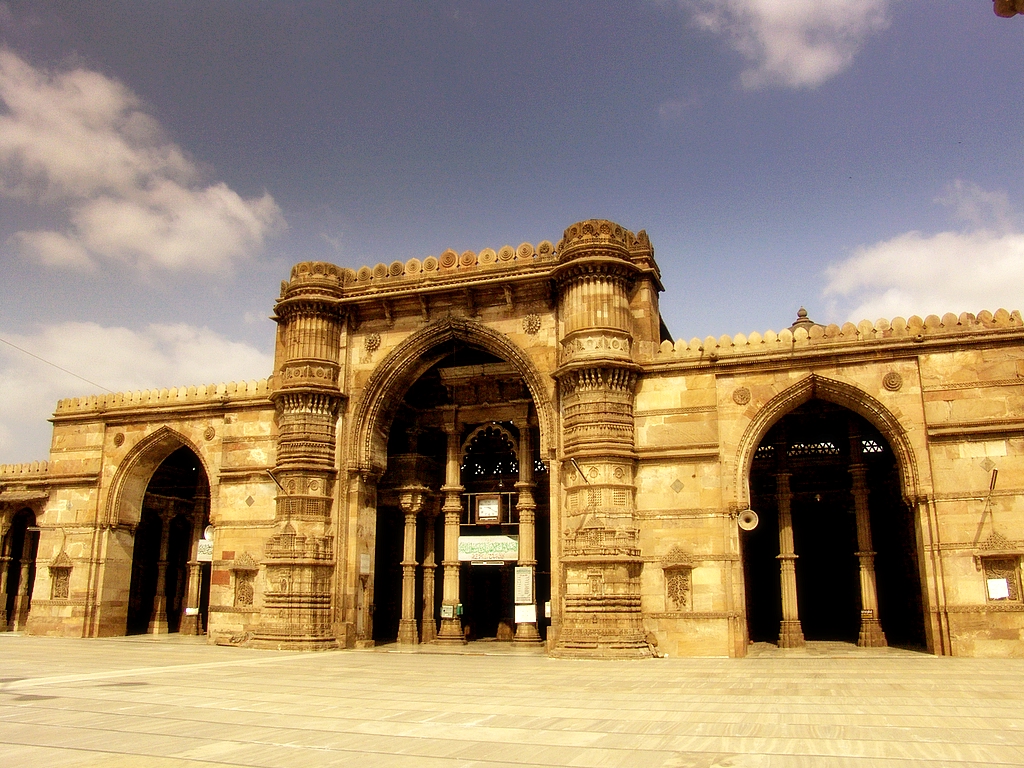 Ahmedabad, declared as one of the best Indian City to live in by many surveys has a lot to offer to everyone. Check inside for why Ahmedabad is best.

Numerous surveys which took place in last few years suggest Ahmedabad as the best city to live in India. Well, this still remains an arguable statement because of the standard of living in cities like Mumbai, Bangalore and Delhi, but for a lot of reasons, Ahmedabad cannot be ignored.

Ahmedabad has grown and developed at a brisk pace in the recent years, the business mind of Gujaratis has transformed this city into an attraction for the tourists as well as the investors. Ahmedabad has seen a lot of big MNCs booming in the last few years and a lot of other investments in other sectors which has improved the standard of living of Ahmedabad to a great extent. In this post, I have compiled a list of reasons why Ahmedabad is the best city to live in India.

In the recent years, Ahmedabad has seen a lot of MNCs coming, along with that, the much appreciated as well as much debated, Modi government has made this city a perfect place for the investors and the companies too.

Presence of MNCs, world class colleges like IIM (Indian Institute of Management) and National Institute of Design, Schools,, hotels and a lot of other things make Ahmedabad a world-class city.

There is no other city in India which assures of a great safety to people and where you can find the ladies returning to their homes late at night on a vehicle or walking.

No matter where in the world you go, Fafda and Dhokla are the words you cannot ignore. Gujaratis are born foodies and they can adjust with every cuisine at any time of the day. They say that instead of eating to live, they live to eat.

The city of Ahmedabad has literally every cuisine in one or the other restaurant. You still cannot ignore the lip smacking street food as well as a seven course meal in the revolving restaurant Patang. The food industry in Ahmedabad has grown to a great extent in the recent years and the presence of a lot of innovative food start ups make it even better.

No matter what city you go to, the standard, lifestyle and the atmosphere of the city depends a lot on the people around. Ahmedabadis are an absolute bliss when it comes to anything, they are full of life, fun and love. A glimpse of it can be seen in the festive season every year where people from all parts of the world join the celebration.

Navratri is one of the greatest festivals for the Gujaratis and they make the most out of it. Not only Gujaratis, but people from all parts of the world, people of all communities join in and make the celebration even more grand.

The first reason why anyone looks to get into a new city is for a better life, and a better life needs a better way of earning the livelihood. Something which is seen in the genes of Gujaratis is that, in every corner of the world, you can find a Gujarati having a business. Generation after generation of any Gujarati community is into business and hence that gives a lot of opportunities for other people coming to this city.

The start up culture in Ahmedabad is better and bigger than every city in India. Most of it is because they love to take chances. Emergence of a few start up incubators has boosted them a lot and they are making the most of it every moment.

Ahmedabad has a world acknowledged public transportation system which connects every part of the city. A total of around 1000 buses operate across the city everyday to help people reach their destinations. The auto fare in Ahmedabad is lesser as compared to every other cities. Also, there are private taxi services such as Ola Cabs and Uber.

Let us know what are your reasons that make Ahmedabad the best Indian city. I will see you in my next article, till then, take care. 🙂