Is Bangalore turning out to be no power zone? 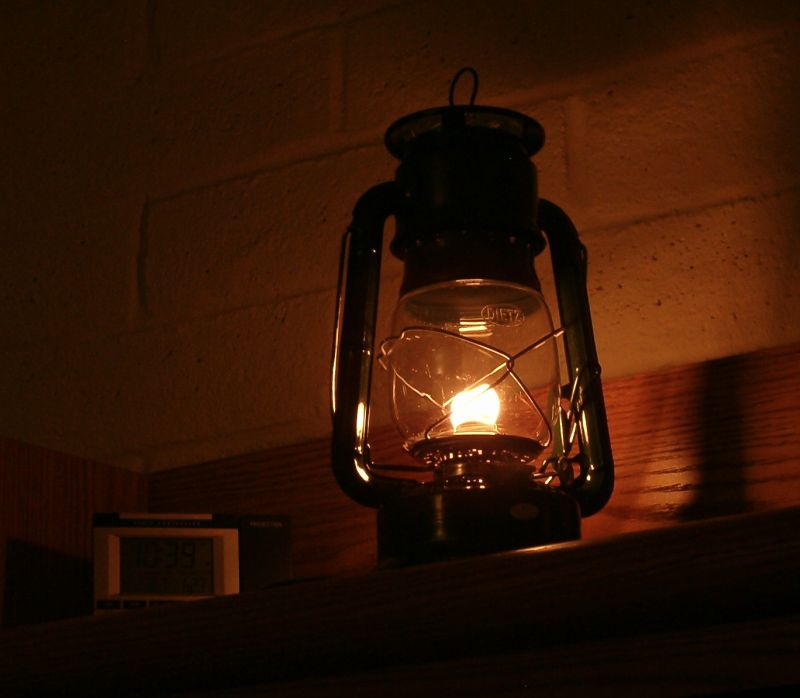 You must have seen “No Smoking ”,  ” No Parking” zones  in public places, soon you will be witnessing “ No Power Zone” in the Silicon Valley.  A situation will arise where customers will be charged extra depending on their Power Consumption or the floors would be segregated based on Fans / Air Conditioners and the charges would be accordingly. Sounds weird, doesn’t it?

Bangalore has become a hub of high Mercury level and increased Power cuts. Isn’t the temperature war enough to shudder us or do we need more?  In my earlier post, I mentioned that there would be an increase in the sale of Air Conditioners and Coolers, but with the rising power fluctuations, its safer to take back my words. Irrespective of the purchasing power of the consumers, these electronic goods will do no good, till they can be operate. The inverters cannot be utilized for a longer time and even if its optimized, we will have hindrances to use the electronic goods as the batteries consume more power. The house wives would have to choose between the usage; a grinder or a cooler,  Sethji – an AC or a TV,  kid – videogames or movies.  The rising level of mercury and frequent power cut has left us stressed and frustrated.  Bangalore will soon be titled as a no power zone city.

The promises made during election campaigns are still echoing in my ears.  Last Week, energy minister D.K Sharma announced that there would be no power cut during this summer.  Even before we started realizing his Power, our homes are Powerless with the darkness spread evenly.  According to the Karnataka Power Transmission Corporation Limited (KPTCL), of late the daily consumption within the limits of Bangalore Electricity Supply Company (Bescom) is below the allocation made to the power company.  Bescom was allotted 92.51 million units of power as on Thursday, but the consumption was only 87.18 million units. Where is the fault?

I hope that all the units have been generating power to their maximum capacity including the hydel units or these power cuts could be a result of maintenance of the power generation units.  Bescom says that they are concerned about the safety of the citizens and hence has to carry out the maintenance before the monsoons. I sympathize with their concern but minimum electricity has to be provided to the citizens considering their basic needs.

Imagine a scheduled interview call and the cell phone enters to switch off mode due to Zero Battery level. Imagine a person getting heart stroke and we fail to save him due to his discomfort in breathing. We were helpless to switch on the cooling devices due to the power cut. Imagine your electric car parked in the garage and you are helpless to use it. Imagine if I had been asked to write this article in a No Power Zone, I bet I would have left it midway, giving a No Power excuse to my Manager.

We all come across various scenarios where electricity consumption has become our 4th basic need apart from Food , Shelter and Clothing. I hope that we see the changes soon and I also request people to be careful with their electricity usage. They should use it as a necessity rather than a luxury.

Save Power, Save Hour!

5 thought on “Is Bangalore turning out to be no power zone?”