The Indian Wire » Miscellaneous » Every name has a story behind it. So does Bengaluru 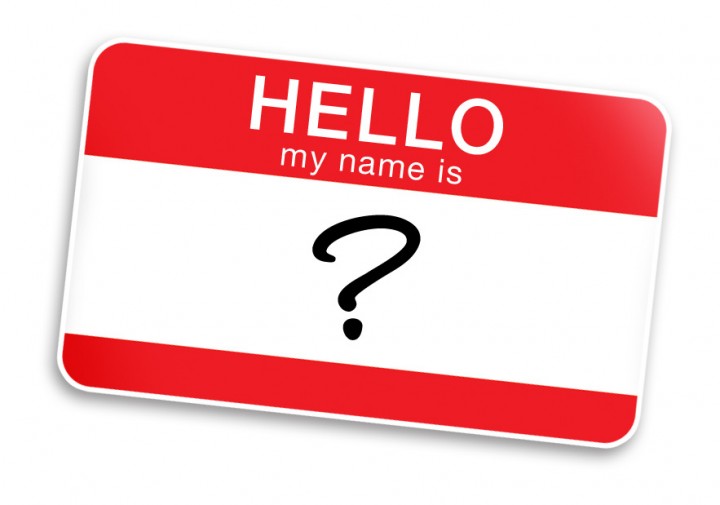 This article provides information on the history of Bangalore. The name itself has a great story behind. Check inside to explore more.

Bangalore, the majestic capital of Karnataka, was founded by Kempe Gowda, a chieftain in the Vijayanagar Empire, in 1537, and is placed at an elevation of 949 meters or 3113 ft above sea level. This gives it a clear edge over many other cities in the area in terms of climate and a lot more.

The name Bengaluru has an interesting story behind it. Legend has it that the name has been derived from “Bendha Kaalu Ooru”, which is a Kannada term that translates to ‘city of boiled beans’ in English. The etymology dates back to the Vijayanagara dynasty during the reign of King Veera Ballala.

The King Veera Ballala was once lost in the forests of the city on a hunting expedition and came upon a lonely cottage while wandering about hungry and tired. He was famished and was greeted by an old woman residing there with a bowl of boiled beans only. The peculiar taste of the beans fascinated the king and hence the city came to be known as the city of boiled beans or Bendha kaalu ooru, which eventually evolved to the present day name ‘Bengalooru’.

Even till date, Bengalooru or Bengaluru is known for its variety of beans. Winter is the season of legumes and sees the markets flooded with ‘avarekai’ or field beans. The traditional Kannadiga cuisine is incomplete without ‘edakinabele saru’, a curry made from avarekai.

Bangalore also holds an annual ‘Averebele Mela’, which is a huge festival celebrating its harvest of avarekai at VV Puram, near Sajjan Rao Circle. The market is full of huge heaps of beans, especially the fresh green deskinned one. This marks and celebrates Bangalore’s rural staple avare kalu.

The above story is what is passed down through generations but is said to lack tangible historic evidence. The name is seen to be used much before the time of King Ballala. Its earliest reference dates back to the Hoysalas and is found in a Ganga Dynasty stone inscription of the 9th century in Begur, a village about 14kms to the Southwest of Bengalooru. This inscription refers to a battle fought in the city and clearly mentions the name ‘Bengalooru’.