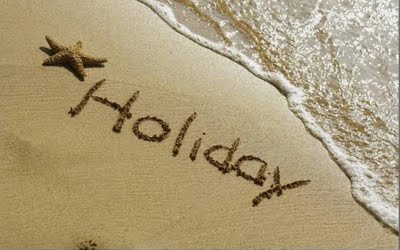 Awaiting for holidays? Planning for a trip? Read the article to find out the complete holiday list for the year 2014.

We all long for holidays. I would rather say that we all need holidays. It gives us a break from the monotonous routine work. It is also the time to think for oneself, spend quality time with family and  friends, plan for short trips or explore new places and also finish the long procrastinated work. This is one of the reasons for the hike in the ticket prices and the traffic during the holiday time. One can get relief from the hectic schedule and also prepare mentally for the upcoming projects and office works. The weekends aren’t sufficient to finish all the pending tasks. These holidays are of great use if they fall along with the weekends. The year 2014 had been a blessing in disguise, as many of the government holidays were clubbed along with the weekends, thereby leaving a smile on many grumpy faces. The following are the general list of holidays declared by the Karnataka State Government for their employees, for the year 2014.

How to get Ration Card in Bangalore?
Flipkart and their future plans
Comment