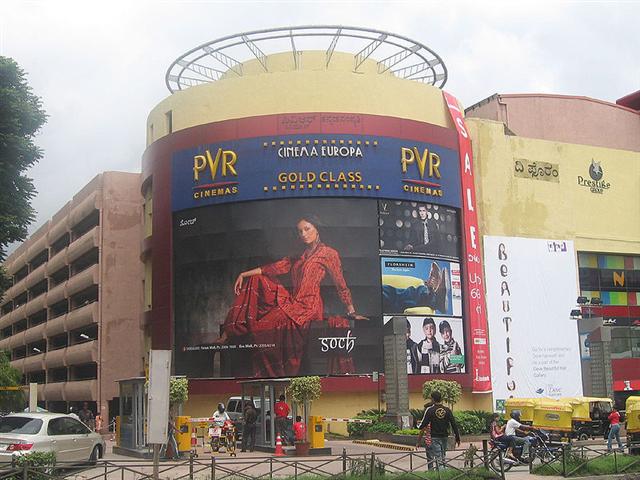 Looking for a better locality in Bangalore? Trying to find out the Posh areas of Bangalore? Presenting you with the list of 4 major elite areas of the city.

The development in the City of Techies has lured the outsiders to be a part of Bangalore, which has earned several names to Bangalore such as Garden city, Silicon Valley, Pub city, fashion city and so on due to the IT parks, educational institutes, shopping malls and the spell bound infrastructure. These specialties of the city has turned many local areas to posh areas inviting millionaires’ to invest in the Real estate sector, to get what they have desired for. With the changing demands and increasing purchasing power, the needs of the elite class have changed and they long to lead the best possible life. They look for privacy, customization, technology oriented places, amenities, professional services and maintenance operators. Thus, the big builders and Construction brands such as Poorvankara, Prestige group, Brigade group, Mantri etc;  are all geared to fulfill the desires of these niche customers to help them lead a luxurious life. The following are some of the posh localities of Bangalore:

It stands for Mahatma Gandhi Road. It is one of the busiest roads in the city, lined on one side with food outlets, retail shops, office buildings, restaurants and Cinema theatre. It runs from Trinity Circle to Anil Kumble Circle. The metro Railway Station is located in M.g Road, starting from Baiyappanahalli in the East and terminating at Mysore Road terminal in the West and a 24.20 km North-South corridor commencing at Nagasandra in the North and terminating at Puttenahalli in the South.

Indiranagar is one of the posh areas in the east Bangalore. It is bounded by the Ulsoor to the west, Domlur to the south, Byappanahalli to the north and Vimanapura to the east. It is mainly known for the pubs, cafes, star Restaurants and Brand outlets. It is also a hangout place for most of the Bangaloreans. It is a cosmopolitan locality with large bungalows and independent houses.  The 1st stage is the most crowded area.  Thus, Indiranagar is an important residential and commercial hub of Bangalore.

It is one of the oldest localities of Bangalore which has also joined the list of posh areas of Bangalore. It runs from Mehkri Circle in the north to Bashyam Circle a little way south. The residents are majorly the existing old families who hold their believes in culture and heritage and are trying to preserve the same. The locality is occupied by movie celebrities, politicians, industrialist, entrepreneurs etc; making it more expensive area of the city.  Most of the major banks surround this locality giving an additional advantage to the residents.

It is one of the expensive localities of the city which commands the highest property prices in the city.  It is situated in the south eastern part of the city. This commercialized area is fun to be at with good number of restaurants, shopping centers, colleges and office buildings.  The increasing traffic and population of this locality booms the real estate sector of the city. The forum mall, Christ college are the major source of traffic generation.

Thus, the above 4 are the opted residential areas by the elite class to get what they have desired for.

Nightlife in Bangalore – Party till you crash!
Bellandur Lake in Danger!
Comment