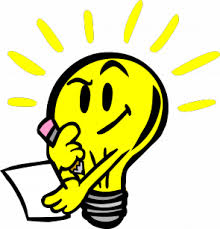 Here is a compilation of questions testing your general knowledge and current affairs about India in Quiz Bites. Are you game for it ?

This battle, judged to be one of the pivotal battles in the control of Indian subcontinent by the colonial powers,took place in 1757.On  the banks of which river which river was it fought?

When and why did Google feature this doodle?

Name the painter of this masterpiece.

The personality in this picture is the chief executive officer of which company?

Which Indian state’s name is officially translated into “Land of the Hill People”?

10.The world’s longest constitution is divided into how many parts?