The Indian Wire » Miscellaneous » The timeline of today’s Mumbai 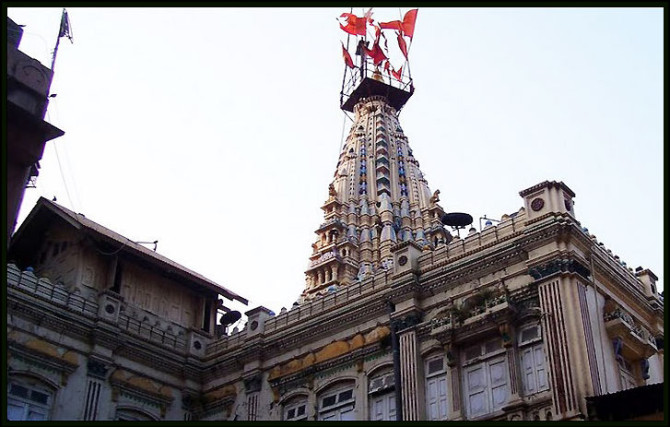 The timeline of today's Mumbai revolves around the people and the dreams that they live. Also does the history make a great difference.

The city of Mumbai was not how we see it to be today. The history recounts the growth of a constitution of seven islands on the West Coast of India, which became the commercial capital of the nation, and also the most popular city in the world. But before success blessed the city with fame it just subsist in bits and pieces.

We all know that there’s always some history behind the making of every successful thing be it a person or even a community. But Mumbai is one such metropolis which lives a legendary story even in its calling. It took centuries together to zero down on the name of the town. And along with the name even the modification got a tremendous change on the outlook of the city. During the mid – 18th century Bombay was reshaped by Hornby Vellard project which undertook reclamation of the area between the seven islands from the sea. Along with the constitution of the major roads and railways, the reclamation project, completed in 1845, and transformed Bombay into a major seaport o the Arabian Sea.

Bombay in the 19th Century was characterized by the economic and educational development. During the 20th Century it became the strong base for the Indian Independence Movement. This city was incorporated into Bombay state in 1947. In 1960, the following Samyukta Maharashtra Movement, a new state of Maharashtra was created and Bombay as its capital.

And as I had mentioned earlier, the calling shadows history. The name was derived from Mumba or Maha Amba – the name of Kohli Goddess Mumbadevi. And ‘AAI’, mother, in the language of Marathi. By the late 20th Century, the city was referred to as Mumbai or Mambai in Marathi, Konkani, Gujarati, Kannada and Sindhi, and as Bambai in Hindi, Persian and Urdu. The English name was officially changed to MUMBAI in November,1995. Later in 1996 Bombay was re-named as MUMBAI !

But apart from all the history of the city which hardly anyone even cares to know this city exists due to one power – DREAMS. So rightly said that ” It is the city of Dreams.”Truly, no matter what time of the day you visit it, just like the heart, it keeps beating.Everyone bleeds to get Richie Rich because this city promises to give all what it has! From the taxi driver who is driving from CST till Kalyan and a professional giving presentations in L & T , everyone lives a dream and earns it.

Now, I’m running short of words now, because this is the city in which I took birth and I am too young to comment on its existence. Indeed, the city of love the city of dreams- this is what takes in the MAKING OF AAMCHI MUMBAI ! The timeline of today’s Mumbai.

Story behind the barking Bangalore!
Navi Mumbai – a part and apart!
Comment