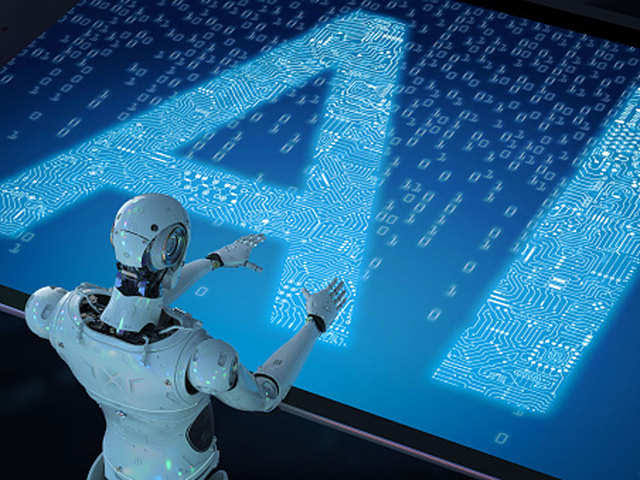 Almost all commercial banks internationally are using artificial intelligence (AI), according to new research conducted by Genpact in collaboration with Wakefield Research.

“However, most financial institutions are not implementing the technology effectively,” read the release by the global professional services firm focused on delivering digital transformation.

About 51 per cent are using AI simply for point solutions and individual tasks, with 27 per cent testing in pilots, and only 19 per cent leveraging it across the bank holistically.

With pressures mounting from fintechs and other non-bank disruptors, these AI trials raise concerns about how effectively commercial banks can use the technology to improve customer experience (CX).

The research reveals that while many banks understand the growing importance of CX and AI, questions remain regarding their ability to use AI for greater value and mine data effectively to embrace digital transformation and enhance service.

The good news is most banks are optimistic about the future. Two-thirds of respondents say they expect to use AI across their organization in the next 12 to 18 months, compared with fewer than one in five today. Yet, some executives surveyed seem hesitant about whether AI will deliver on its promises to drive new personalized services to improve customer experience, the release said.

Notably, 13 per cent say their organizations have no plans to use AI in the next 12 to 18 months, up from 3% today, which may suggest a lack of confidence in current pilots and long-term execution.

“Banks must do a better job at anticipating and quickly incorporating CX innovations. AI can be a major driver given its ability to interpret droves of data to develop highly-tailored solutions that businesses want” said Mr Sullivan.

With split opinions nearly 56 per cent of the executives surveyed perceive fintechs as potential partners and the rest l said they are a competitive threat.

“Our research shows that while leading commercial banks overwhelmingly see CX as a competitive advantage, many others are in danger of missing opportunities to build deeper customer relationships,” Mr Sullivan said.

Indian government introduced Personal Data Protection Bill, 2019 in its Parliament. It comprises “the privacy of individuals relating to their personal data”, The Hindu editorial reads.

WhatsApp said that some Indian journalists and rights activists were among those spied using technology by an Israeli company, which by its own admission only works for government agencies across the world. Google too had alerted 12,000 users, including 500 in India, regarding “government-backed” phishing attempts against them,” it said.

AI has the potential to affect “right to privacy”. A survey by China Central Television (CCTV) and Tencent Research surveyed 8000 people on their attitudes toward AI as part of CCTV’s China Economic Life Survey.

The results show that 76.3 per cent see certain forms of AI as an invader to their privacy, even as they believe that AI holds much development potential and will permeate different industries.

About half of the respondents said that they believe AI is already affecting their work life, while about a third see it as a threat to their jobs.