The price drop from Apple comes a month after Spotify made its way to India. Spotify is still lacking some major labels in India, Warner Music, for instance, however, the hype of the launch of the Sweden-based music streaming app managed to get Spotify a million subscribers in over a week of its launch.

With the new price cut, however, Apple Music is now cheaper than Spotify, which starts at ₹119 in India. This makes it the most expensive music streaming app in India.

Apple’s decision to drop the price may also have been influenced by the launch of YouTube Music in India, which was launched last month with a monthly subscription price of ₹99.

Amazon has also registered its name among music streaming service in India by launching Amazon Prime Music service, which the company bundled with its larger Prime service, including Prime Video, Prime Reading and the free next day delivery service for ₹999 per year.

IN terms of value for money, however, local service such as Gaana and JioSaavn offer a monthly plan for ₹99 and a mere ₹299 for a yearly plan.

While Apple might be looking forward to grabbing more share of the market by lowering its subscription plan, its peers like Spotify and YouTube Music, Saavn, and Gaana offer free service at the expense of sound quality and with ads, which Apple does not offer in any market. Given most people choose the free service, albeit, at the expense of lower sound quality, Apple does not seem to be heading the market any time soon. 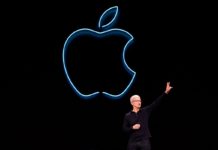 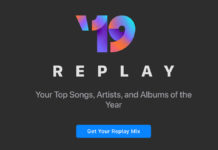 Apple music to play most played songs with “Replay” 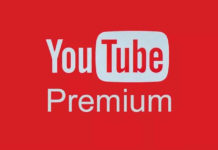