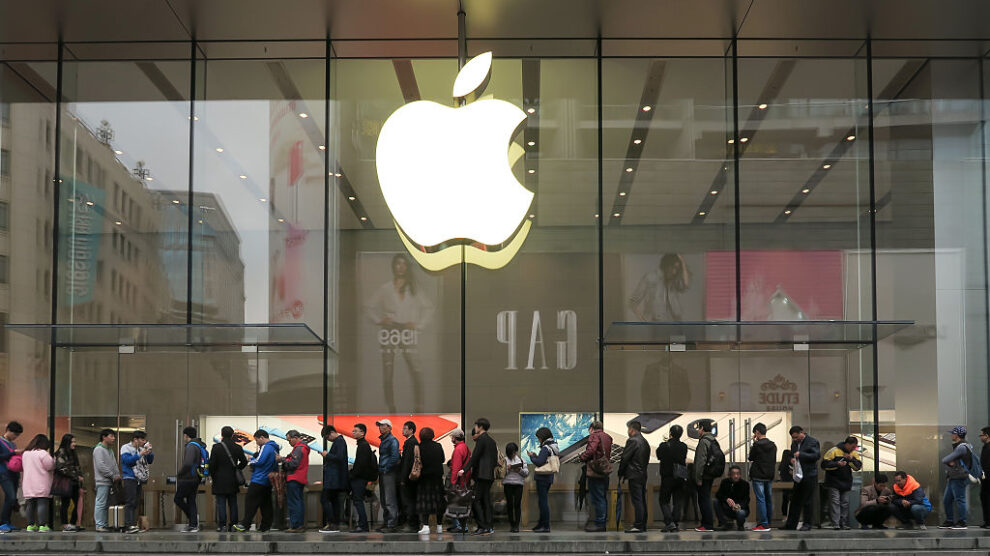 Apple has removed 29,800 apps including 26000 games from the China app store on Saturday according to data from research firm Qimai.

The reason behind this take-down is that they don’t have the required government licensing to allow for in-app purchases.

Apple has been warning game developers to acquire licenses from Chinese regulators if they wish to have their products in the iOS App Store for quite some time. The deadline was June-end according to Apple. The apps which failed to meet the deadline were taken down from the Chinese version of the App Store.

The process to remove the games started on July 1, with apps lacking the required license being suspended from updating their apps in the App Store for consumers to use.

Over 2500 apps were removed in the first week of July which included titles from Supercell and Zynga.

The China App Store had around 60,000 games that required either an upfront payment or an optional in-app purchase, factors which would require the acquisition of a license. By contrast, only 43,000 licenses have been granted by the regulator in the last decade, and less than 1,600 were issued in the last year.

The application process is relatively difficult and expensive for non-Chinese companies to undertake.

“This affects small- and mid-sized developers’ incomes the most, but due to the difficulties of acquiring a business license, it’s devastating to the whole iOS game industry in China,” said Todd Kuhn marketing manager of Appln China. 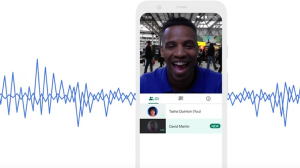 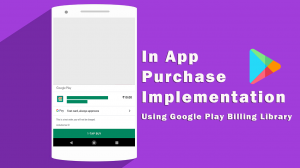 WhatsApp users can log in to multiple devices using a code : Here is how
Whatsapp’s latest reverse search feature : All you need to know
Comment