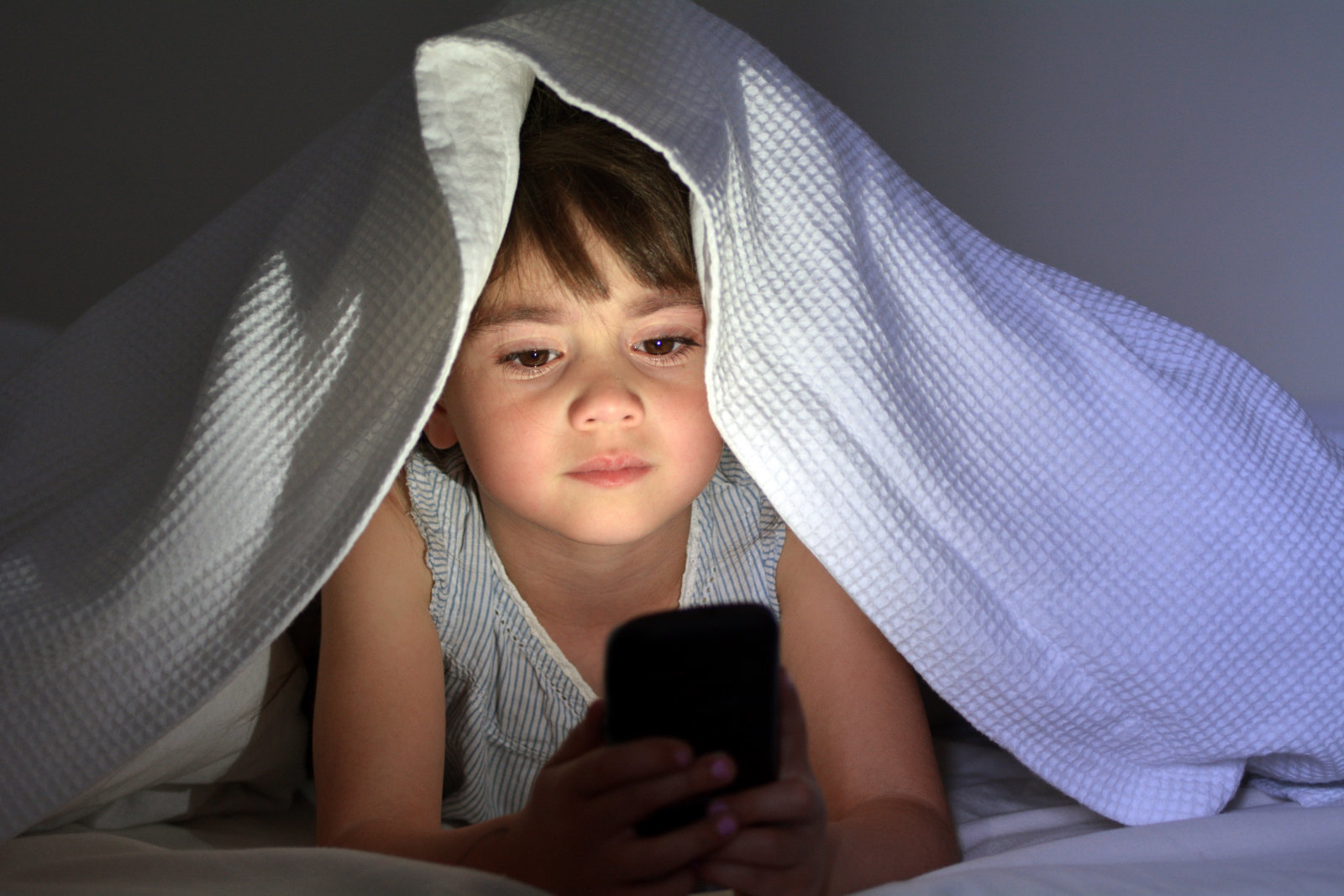 Google is now allowing its Assistant on Android and iOS to read stories–both regular and bedtime–in English to people in India, US, UK, Canada, and Australia.

The stories that the Assistant will be reading out ranges from tales about Blaze and the Monsters to more classic bedtime stories like US, UK, Canada, and Australia.

This comes as an addition to other story features such as “read along” which automatically plays sound effects as users read from a number of Disney Little Golden Books. The selection of supported books are limited as of now and Google might add new stories to the fold soon.

“Whether you’re on the way to school drop-off or waiting for soccer practice to start, you can hear stories like ‘Let’s Be Firefighters!’ (Blaze and the Monster Machines), ‘Robot Rampage’ (Teenage Mutant Ninja Turtles) and more. To get started, just say, ‘Hey Google, tell me a story.’ If you’re trying to get the kids ready for bed after a long day, try, ‘Hey Google, tell me a bedtime story.’ You’ll need to have the latest version of Google Play Books for Android or iOS installed to listen to all of these great stories,” the blog post says.

Google first introduced the feature with Google Home in 2018, which was later extended to other Android devices.

Previously, when Google Assistant was asked to tell a story the AI would come out with a short inspirational quote or a joke.

Google’s decision comes just in time for the “Tell a Story” day that is celebrated on April 27.

Meanwhile, Google has announced the nominees for its annual Google Play Awards.

There are a total of 9 categories compromising of 45 nominees, among which the winners will be announced by Google at 8:15 PM PST (11:15 PM PST).

The categories range from accessibility and innovation to design and social impact. As per Google, the nominees have been picked up by various internal teams. The criteria that were considered in choosing the categories include a high star rating on Google Play Store, Android Vitals, and either launch or a software update since April 2018.