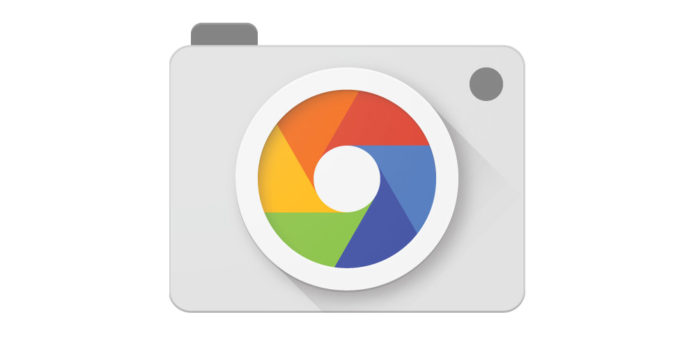 Google‘s camera app for the Pixels has been updated from version 6.1 to version 6.2. By the looks of it, there are no major changes that come with the update, nevertheless, upon closer inspection, a few changes can be noticed. Most of the changes are small and minor except for one feature that is bound to be loved by everyone: Dark Mode.

With version 6.2 update, flash has been activated for the front camera, with an actual flash icon on the display. Users who were concerned about their screen turning to that sepia mode, the latest addition suggests that it is supposed to act as a flash.

Google Camera 6.2 is already rolling out on the Play Store, however, users who can not find it yet and are willing to try it out can grab it from APK Mirror.

In the meantime, Google has also announced the event schedule for its developer conference that is going to be held from May 7 to May 9.

Expectedly, Google will be kicking off its I/O event with the main Google keynote at 10 AM PDT, which will likely be hosted by key Google executives, including Sundar Pichai. As it goes every year, Google will be listing the changes that have been or are expected to be introduced to its services and products, including Android and its upcoming variant, Android Q. The event will be live streamed for enthusiasts who are interested in the conference but have not been able to score a ticket 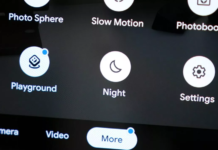 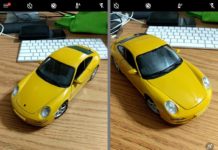