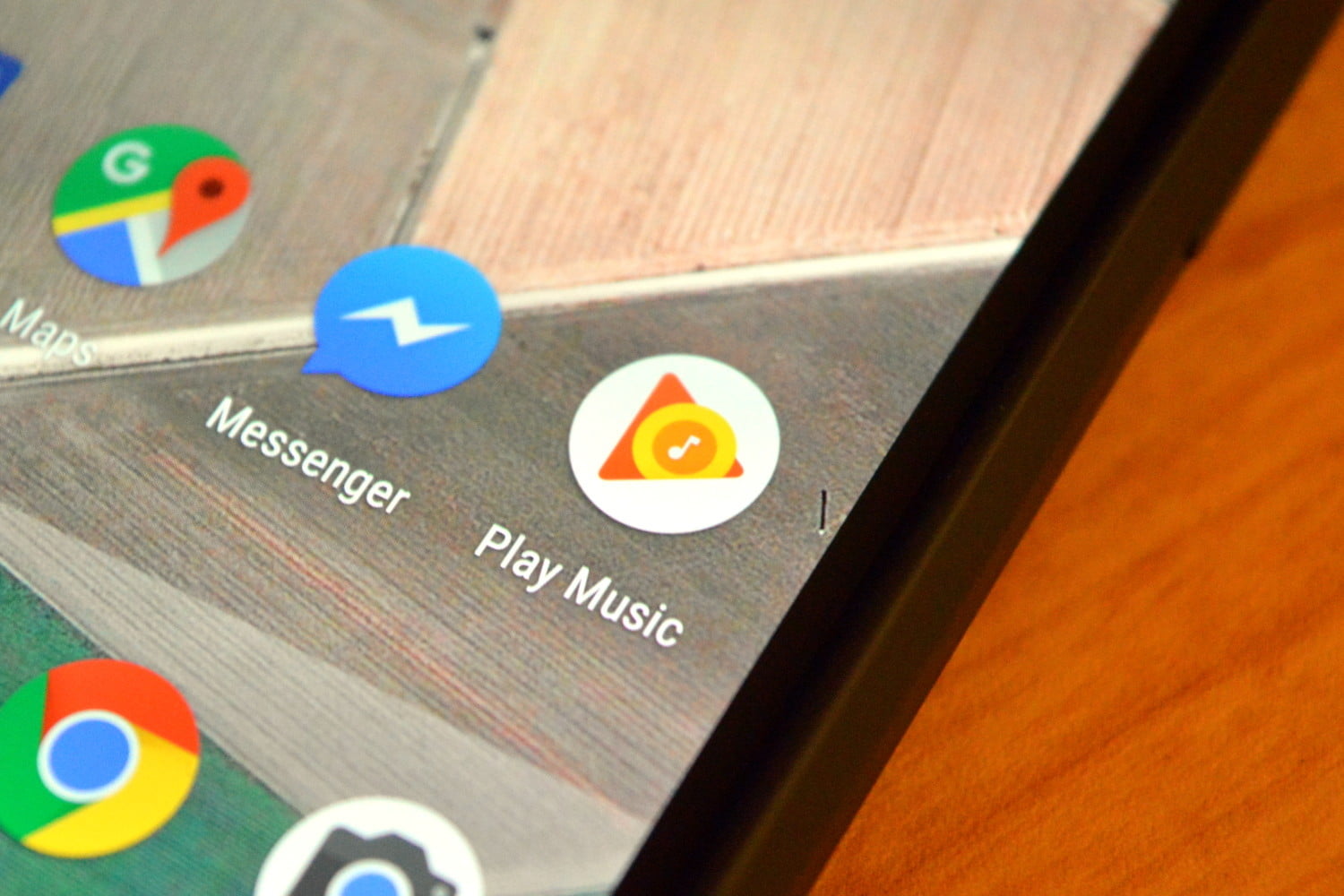 Google revealed that Google Play Music–one of the few music streaming services that allow users to upload their own content for free, will remove the Artist Hub, which features up-and-coming bands and musicians. Artist Hub was used by indie artists to upload and sell their music through Google Play Music.

The shutdown could be taken as the first step towards dismantling of Google Play Music as a whole. Although Google has not revealed any such plans it is highly likely that Google will shut down Google Play Music eventually and would instead focus on YouTube Music, the company’s more recent music streaming service.

Artist Hub is already declining to add new submissions and artist interested in submitting are suggestively redirected to YouTube.

Users who are looking to leaving Google Play Music and bringing their collection elsewhere are advised to start the process soon as downloading the Play Music library can turn out to be quite cumbersome.

Recently, Google has been on a spree of killing its service. Earlier this week, Google announced that it has officially started shutting down and deleting consumer accounts on its Google+ social network platform, marking the end of the company’s attempt to compete with the likes of Facebook and Twitter.

The company says that the process of deleting all the users’ account “will take a few months,” and there are chances that during the interim a few pages are left standing. But content deletion — including photos and videos in your Google+ album archive — starts now.