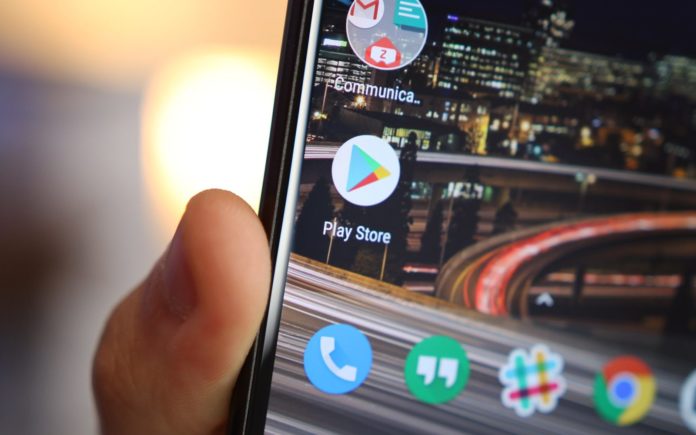 There have been various instances where developers find themselves stuck with a banned account or a removed app. The developers then try their best to get a hold of a human from Google in order to explain to them the specifics of the violation because of which they found themselves in the said situation. While Google offers guidelines that developers need to follow in order for their app to be available on the Google Play Store, it often proves to be difficult to interpret those guidelines. As it turns out, Google is indeed listening to the woes of developers and claims to have paid attention to the frustration expressed by developers with regards to Android APIs and Google Play Store policies.

Google’s new SMS and Call Log policies have resulted in criticism from developers over the decision-making process. The common theme with the feedback can be summed up as:

On the basis of these, Google has now promised to make the following changes to the process:

Notwithstanding, certain decisions taken by Google are against serious offenders who act with notorious intentions. Google tends to restrict such scenarios of openness, as it might open up the possibility of such miscreants to gain access to the system and exploit its loopholes. For developers who do not have a track record, Google promises to give more time in reviewing their apps in order to go through checks before approving apps that can go live in the Play Store.