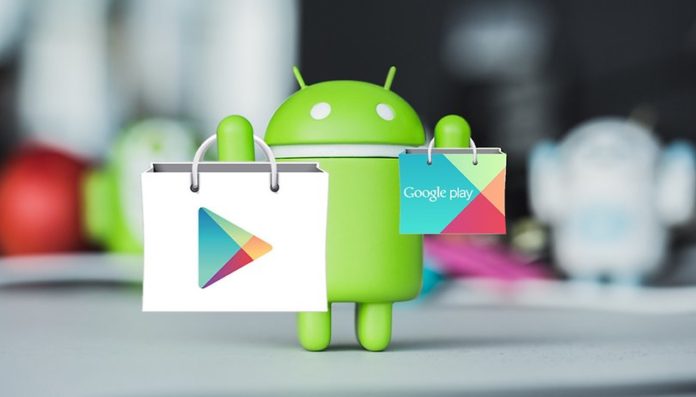 Google, in a bid to make Play Store more secure, has removed over 200 apps from its Store for Android users. The company categorized these apps as ‘dangerous’ as they were affected by rogue adware called SimBad. The apps affected have already been downloaded more than 150 million times.

According to reports, these apps take on the privacy of the user wielding the device and share their data to miscreant third parties. The SimBad adware was discovered by Check Point’s Mobile Threat Team and is named like that because of being a simulator game. Check Point’s findings state that the capabilities of SimBad ranged from showing ads to opening a specific URL in the Web browser and exposing users to more malicious apps.

Most of these apps are based on gaming and photo-editing and lure in the audience by showcasing their fake functionalities.

The below mentioned are some of the most popular apps which have removed by Google from its Play Store.

Once an infected Android app is installed and actively used,  the SimBad adware can be commanded to show background ads and open a specific URL in the Web browser. And since the adware can take users to the desired URL, malicious parties can generate phishing pages. The adware also comes with the ability to hide an infected app’s icon from the launcher, making it difficult to uninstall the app.
Meanwhile, today, Google released its fifth annual security and privacy report. The report states an increase in potentially harmful application (PHA) downloads–as click fraud is now added to the PHA category, nevertheless, Google has shown its optimism saying the “overall health of the Android ecosystem improved.”
The percentage of PHAs downloaded from Google Play Store increased from 0.02 percent in 2017 to 0.04 percent in 2018. “If we remove the numbers for click fraud from these stats, the data shows that PHAs on Google Play declined by 31 percent year-over-year,” the report says.
Google debuted its AI-drive Play Store back in 2017, which is able to scan more than 50 billion apps on the store daily. In 2018, Google continued to build on Google Play Protect’s machine-learning capabilities.