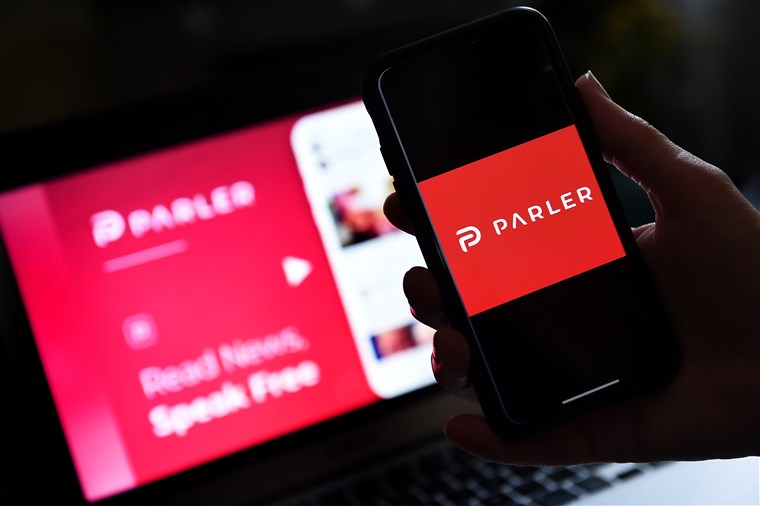 Recently, the U.S. Congress had an official meeting to count the electoral votes cast at the 2020 Presidential election. But whatever happened on that day had major impact on how tech giants are treating certain actors on their platforms. As this happens, Google Play Store is one such platform and they have pulled off on hosting the Parler app.

For those who don’t know, Parler is a Twitter-like social media network which is famous among the right-wing at U.S. The app bills itself on being uncensored and has been able to attract millions of followers as mainstream social media sites like Twitter and Facebook clamped down on users. At the wake of 6th January riot, the app has been scrutinized for hosting user-generated content that Google and Apple have deemed to be in violation of their respective platform’s rules.

Till Parler includes more stringent moderation practices, Apple has threatened to remove the app from App Store within 24 hours as stated by Parler Chief Executive John Matze. Also, Google has gone ahead and removed the Parler app immediately from Google Play Store. The app is already delisted from Play Store because Google cites an “ongoing and urgent public safety threat” that according to them stems from Parler’s lack of “robust moderation for egregious content”.

Users can still access the app through its website and the app can be installed on Android after downloading the APK but the removal of Parler from Google Play Store and the Apple App Store will significantly reach its limit soon.

How to Publish an App on Google Play