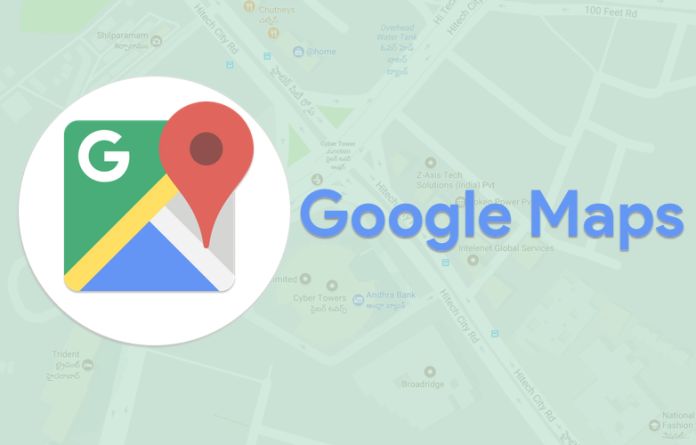 Before this update, users could not update their profiles from the app. They could just select their “your contributions” option in the app’s sidebar to pull up their Local Guide information only when they are a contributor. But the new feature lets users do more than selecting contribute, they can add their bio in the app.

According to the android police, there is a new section named “Your profile” in the side menu of the app. This option shows users their info and all of their past contributions. Users can now edit their public name and photo, add a bio. There is also an option to hide contributions. Even if the contributions are hidden, they can be found in the place’s review. Google has not confirmed when iOS users will have this option.