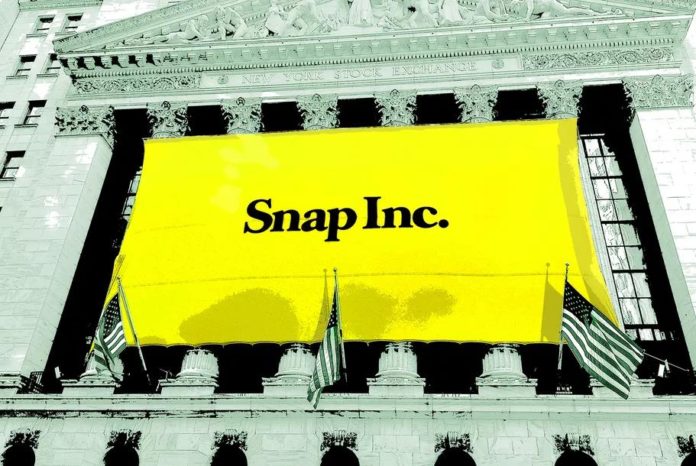 Things are starting to look good for Snap.  Snapchat is finally growing again, and more growth is likely on the way and all because it seems to have finally completed the rollout of Project Mushroom, aka a backend overhaul of its rebuilt Android app that is 25 percent smaller and 20 percent faster. Mainly designed for India and other emerging markets where iPhones are much more expensive, Snapchat saw an immediate 6 percent increase in the number of people on low-end devices sending Snaps within the first week of upgrading to the new Android app. 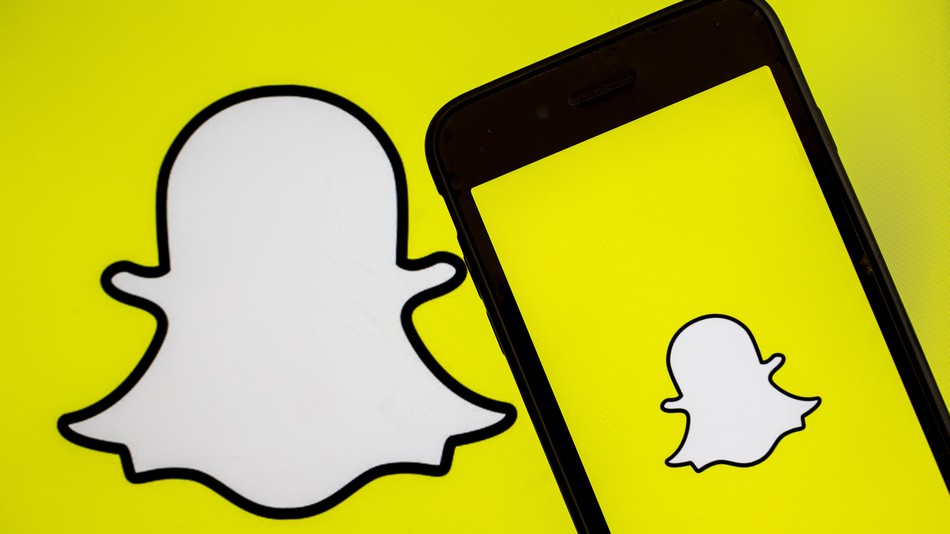 “We’ve enhanced Discover’s high quality, made-for-mobile video offering across the Snapchat platform. In Q1 2019, nearly half of our daily Discover viewers watched Discover every day of the week,” said the company.

It now has around 190 million daily active users, up from the 186 million people who had consistently been using the platform for the last two quarters. This updated number is still 1 million people short of Snapchat’s peak user base since it went public in 2017, but this is still good news for Snap. 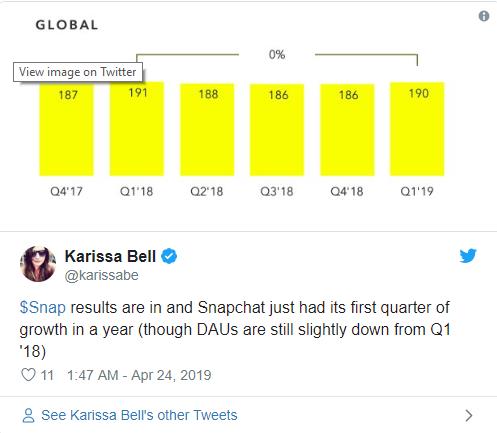 Snap has also delivered better than expected financial results, with approx. $320 million in revenue, up by 39 percent from the same time last year. The company still has ways to go before it becomes profitable, but Snap isn’t losing quite as much money as analysts had predicted.

Today and at the summit, Spiegel said these changes could keep users on the platform for longer and keep them more engaged. With these big platform changes and a continued focus on ad products, Snap might have a resurgence. 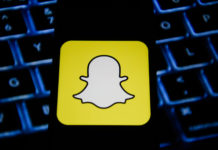 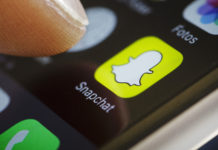 Snapchat acquires start-up behind its Cameo tool for $166 Millions