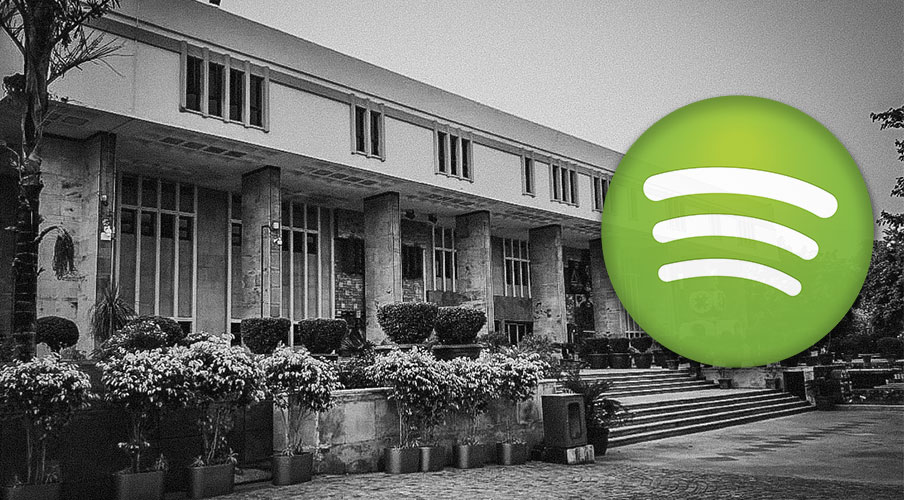 Swedish Audio streaming platform Spotify has informed the Delhi High Court that it will delete all the works belonging to Indian Music Label Saregama India from its platform within 10 days. 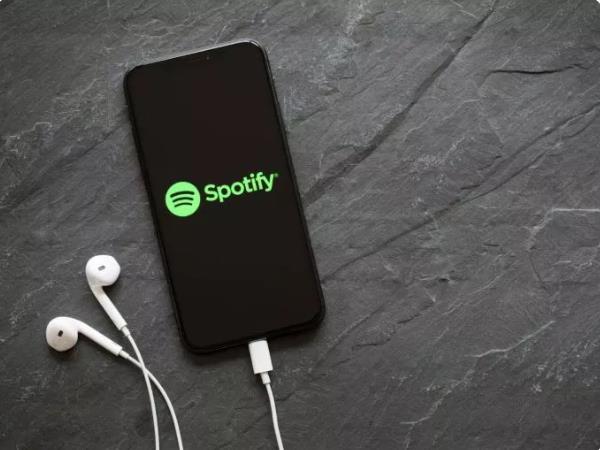 The latest pain point for Spotify in India is that the streaming service has just agreed to remove the content of the country’s oldest record company, Saregama, within the next fortnight after Saregama had moved to the Delhi High Court seeking court’s injunction against Spotify to stop it from exploiting its songs or doing any act which would result in a violation of its intellectual property rights.

Saregama India Ltd is the largest in-perpetuity global owner of both sound recording and publishing copyrights of Indian music across 14 different languages.

The Court was informed that Spotify had approached Saregama to get a license for streaming the latter company’s musical works on its platform. The negotiation talks between the parties also began and the terms of the license were discussed. Subsequently, on Spotify’s request, Saregama also provided copyright of its work a month prior to the launch of Spotify in India.

The license agreement, however, could not be finalized and Saregama finally requested Spotify to block all of its work on their app.

As a content IP company, Saregama licensing music to streaming channels is a major source of its revenue, and Saregama has struck multiple partnerships with players such as Amazon Prime Music, Gaana, and Jio Saavn.

This is the second licensing hurdle that Spotify has faced in India since its launch in February. Before the India launch, Warner Music Group (WMG) filed an injunction against Spotify in an Indian court after licensing negotiations fell apart. After losing two music labels, things don’t look too good for Spotify in India.