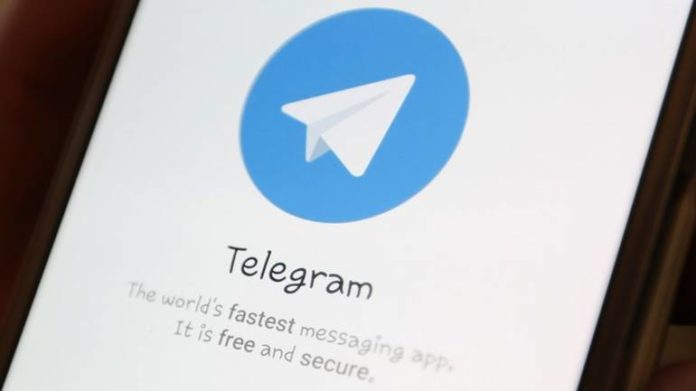 A major update has been provided by the popular messaging app known as “Telegram” which will allow users to share unlimited data and upload profile videos and much more.

The uploaded profile video would be played whenever someone opens their profile, says company official. Around the static profile pictures, users will also be able to create different frames which shall be displayed in chats.

Adding on to more features, now users will be able to share unlimited files, where maximum size per file would be 2 GB. In comparison, with the previous features users were able to share only max 1.5 GB file. An enhanced Nearby feature was also introduced by the app.

As per the company blog, the feature of video profile is very much similar to the moving images seen in the popular franchise of Harry Potter.

Users can now see the people nearby while using Telegram. Also, if you get on with a conversation to anyone nearby, telegram will offer you a greeting sticker in order to break the ice.

Users need to tap on the tab of “Contacts”, followed by “Find People Nearby” and then choose “Make Myself Visible” for activating the option of “people nearby”.

With better previews, now the users would be getting a mini thumbnail of any of the media. So you can refrain yourself from downloading the media or opening the chat until you feel it is important or needful.

One can also try the new switch in Privacy & Security settings if they feel they are getting annoyed by too many messages from non-contracts. After you switch in this setting, you will be able to archive and mute new chats from different people in your contracts. By moving to the archive section, you can bring back these chats.

Adding more on the updates, now people can see a detailed graph indicating the growth of a large group on the app. Channel stats will be available for the groups where there are a minimum of around 500 members. Several new animated emojis have been added in the app. One can also enjoy game, a mini football game which is activated as soon as the users sends single football emoji in the conversation. 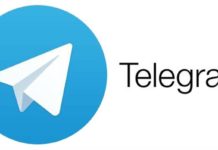 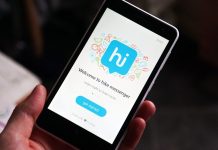