WhatsApp has been introducing a number of features to its app on both iOS and Android beta applications to cater to 1.3 billion users worldwide. The messenger app is set to roll out new features that have been tried and tested in beta versions to fix bugs and bring improvements. From WhatsApp dark moe to Group Invitation and Advanced Search, WhatsApp is soon going to introduce a set of new features in order to improve the overall user experience.

The Facebook-owned messenger recently marked 10 years of its existence and is planning to continue its legacy by working on its app to provide a seamless and reliable user experience. Here is a list of features that are expected to come to WhatsApp this month:

WhatsApp New Emojis: WhatsApp is expected to introduce four new emojis including transgender pride flag, transgender symbol male and female symbols to the Android devices. The new emojis have reportedly already been available to WhatsApp Web and Desktop but are only visible when Unicode characters are pasted in the chat.

WhatsApp Group Invitation: WhatsApp is reportedly working on a new feature that will allow users to control if they want to be added in a group or not. The feature is like an invitation control system that will let users choose which of their contacts can add them to a group. The feature is expected to roll out in the iOS beta app.

WhatsApp Advanced Search: WhatsApp is modifying the existing version of the search bar which will enable users to search for anything from their chats.  The improved version will have filters namely, photos, videos, gifs, audio, links, and documents. The feature was spotted on iOS beta version and is expected to roll out on iOS devices.

WhatsApp Dark Mode: Dark Mode is one of the most anticipated features to come to WhatsApp. The feature was spotted on both iOS and Android beta versions of the app. The feature will turn the white background of the app to black, making WhatsApp more battery friendly.

WhatsApp Status Feed: The Status Feed feature will enable users to see the status of the person they interact with the most at the top of the list. 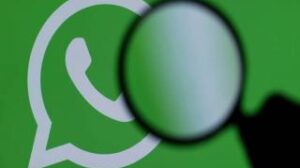 Whatsapp’s latest reverse search feature : All you need to know 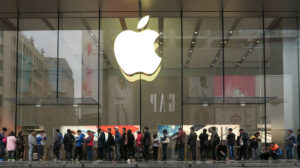 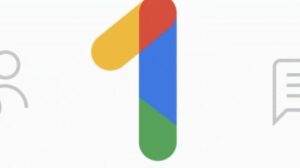