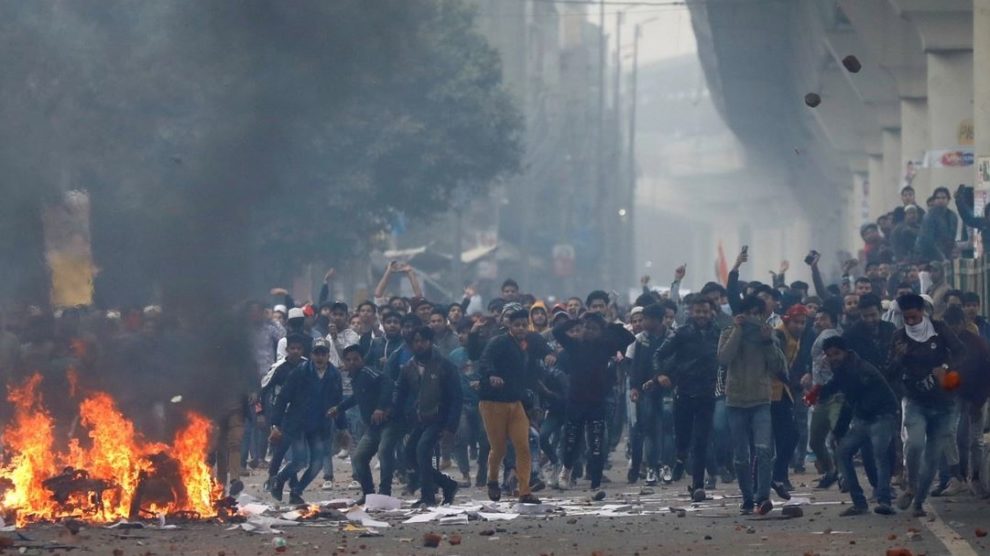 Two accused of the December 19 Seelampur violence, that took place in Delhi, have filed bail plea before the Karkardooma court on Thursday. The plea has been filed by Moinuddin and Yusuf Ali through advocate Zakir Raza, which is likely to be heard on Friday.

Last week, the national capital turned into war-zone once again after angry protesters took to the streets and pelted policemen with pieces of brick in the Seelampur-Jaffrabad area, located in the territory’s northeast. There was massive outrage against the newly amended legislation the Citizenship Act, a law that deals with refugee naturalization and which critics say is anti-Muslim. The police in Seelampur were heavily outnumbered, and constant tear gas shelling made breathing difficult. The streets were cloaked in a haze and strewn with broken brick.

Situation in the national capital worsened after students of Jamia Millia Islamia in south Delhi carried out a protest march against the citizenship law and ended in violence on Sunday evening. At least three buses and over a hundred two-wheelers were set ablaze, batons and teargas were used and the police were seen chasing protesters through the streets.