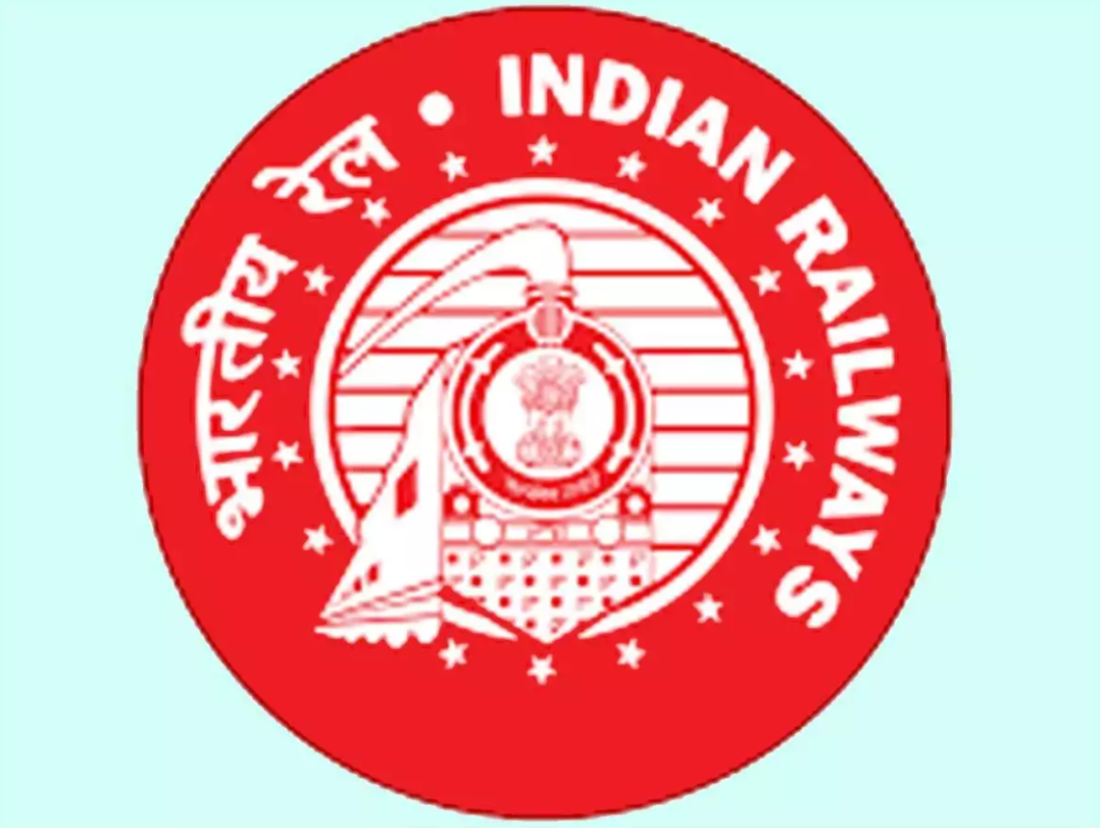 The Railway Recruitment Board (RRB) on Thursday said that the number of candidates will be 20 times that of vacancies for the 2nd Stage Computer Based Test (CBT) for Non technical Popular Categories (NTPC) posts.

The board also said that candidates who have already been announced qualified will continue to remain qualified. These decisions have been taken by a committee appointed by the Ministry of Railways recommendation after analysing memorandum it received from aspirants preparing for different government job examinations.

After computer based test results were announced for NTPC jobs, there was a huge protest in several parts of Uttar Pradesh, Bihar and Jharkhand over the RRB NTPC CBT 1 results.

The panel was constituted to go through the issues raised by candidates and give recommendations on results of 1st stage of the CBT of NTPC and the method used for shortlisting candidates for the 2nd stage.

Some of the other important decisions taken by RRB, which have been informed through the notification issued are, the additional candidates shortlisted will be notified at each Pay Level, any available income and asset certificate for candidates, who have applied under economically weaker sections, will be considered as valid. Revised results of all pay levels to be declared by the first week of April, 2022. For Level 1 (Group D), a single stage exam will be held, instead of two exams.

The 2nd stage CBT for Pay Level 6 will be held in May, 2022. The 2nd Stage CBT for other Pay. Levels will be conducted after giving a reasonable gap and  the CBT for Level-1 is planned to be held tentatively from July 2022 onwards, said the railways.

The national transporter had suspended both the Non-Technical Popular Categories (NTPC) and Level 1 tests which were scheduled on February 15 and February 23, after protests by candidates who were questioned about the selection process.