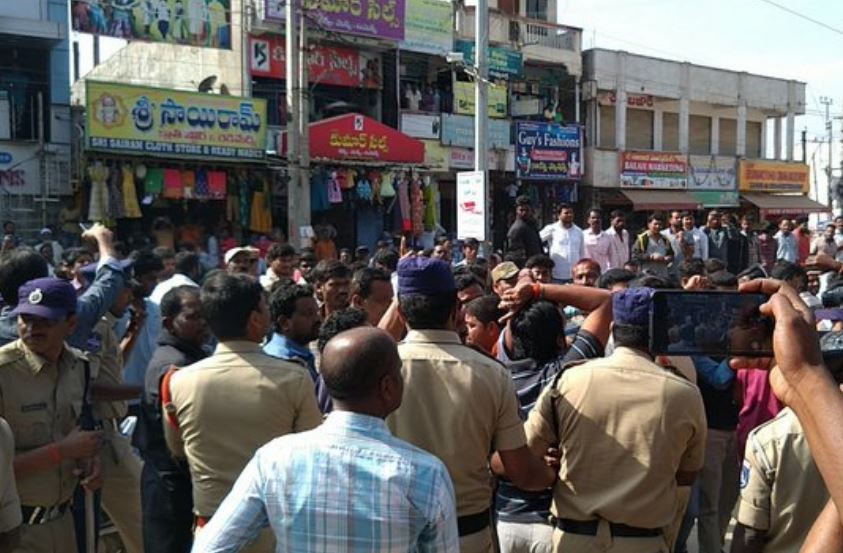 The heinous crime has jolted the nation as people from several states expressed their outrage by taking it to the streets.

Widespread outrage broke out over the gruesome offence. Several women’s rights organizations took out a candlelight procession, while other groups were seen holding banners and chanting slogans at Shadnagar police station, demanding justice for Doctor Priyanka Reddy in Hyderabad.

Four suspects were arrested on Friday for the gang-rape and murder of the veterinarian, whose burnt body was found near Shadnagar town. The police said they will request that the case be handed over to a fast-track court in Mahbubnagar to expedite prosecution and push for maximum punishment. Fifteen teams were formed to crack the case.

Earlier, Telangana’s senior cabinet minister KT Rama Rao said he will personally monitor the case, saying he was ‘outraged and deeply anguished by the murder’.

State Home Minister Ali said, “The accused will be tried in a fast-track court. The government will try to ensure that the guilty are awarded the death penalty.”