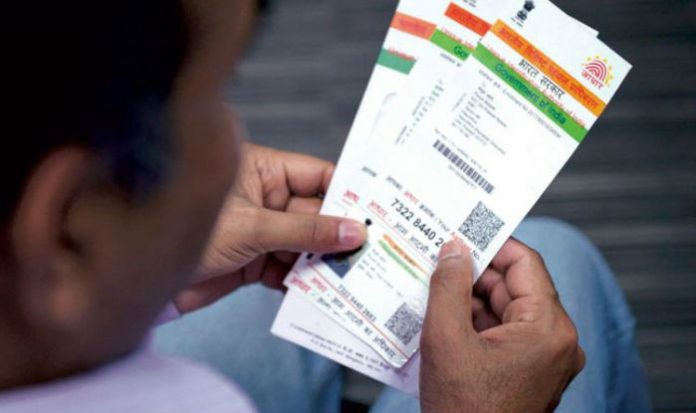 Ayushman Bharat is a health protection scheme, run by the government to cover over 10 crore poor and vulnerable families providing coverage upto 5 lakh rupees per family per year for secondary and tertiary care hospitalization. This scheme has recently introduced a ‘desirable’ link with the Aadhar. The scheme is aimed at providing an insurance cover of Rs 5 lakh per year for the hospitalization and treatment of 10.7 crore poor families.

“…A beneficiary eligible for receiving the benefits under the scheme shall be required to furnish proof of possession of Aadhar number”, the gazette notification by the Health Ministry read. The last date for the Aadhar to be issued for this scheme is 31st March of 2019.

The government has repeatedly clarified that it is not a ‘mandatory’ step to be undertaken, however, the benefits will be provided with much ease if the beneficiary possesses an aadhaar card.

“In order to authenticate the identity of beneficiaries accurately, the use of Aadhar card is preferable, but it is not a must. There shall be no denial of benefit for want of Aadhar number,” the Ministry said in its clarification.

“Furthermore, it also makes the implementation agencies accountable for setting up of Aadhaar enrolment centers for the beneficiaries who are not yet enrolled for Aadhaar, at convenient locations,” added the Ministry.

The draft notification also provides for other identification mechanisms such as ration card and voter ID card for those without an Aadhaar number. It has also been said that the QR codes of their other identity proofs may also be taken into consideration while giving them the benefits of such schemes.

“There shall be no denial of benefit for want of Aadhaar number,” the ministry said. Union Health Minister JP Nadda said the government will provide services to “all eligible beneficiaries with or without Aadhaar cards”. 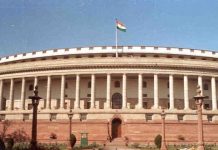