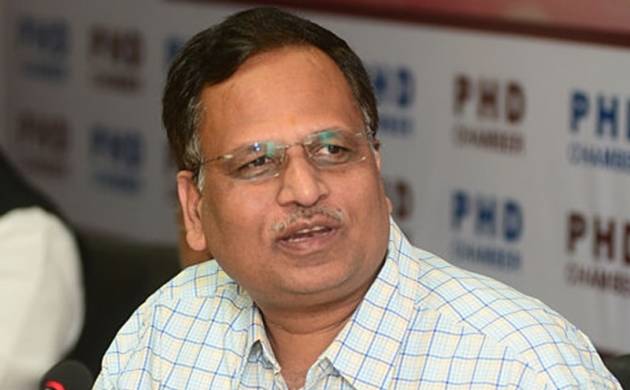 Ahead of the election season, Delhi government led by Chief Minister Arvind Kejriwal has announced a compensation of Rs. 10 lakh each to the next of kin of those who died in the Kirari fire incident. Earlier, a large scale fire broke out in a cloth godown which was a three-story residential-cum commercial building in the Kirari region. It was reported that the tragic incident left 9 people dead, out of which three were children. The incident took place on the intervening night of Sunday and Monday.

As informed by Satyendra Jain, Aam Aadmi Party government will also bear the expenses of the injured individuals and will give them Rs. 1 lakh as compensation.

After the news of the fire broke out, a total of eight fire tenders were rushed to the spot around 12.30 am. The deceased individuals included six-month-old Tulsi, seven-year-old Adarsh, 10-year-old Udai, Udai Chaudhary (33), Muskan (26), Ram Chander Jha (65), Sudarya Devi (58), Sanju Jha (36) and Guddan.

The leader further said that the concerned authorities will investigate the matter with due diligence. As quoted by ANI, he said, “the matter will be investigated thoroughly and orders of the conduction of SDM inquiry have been issued.”