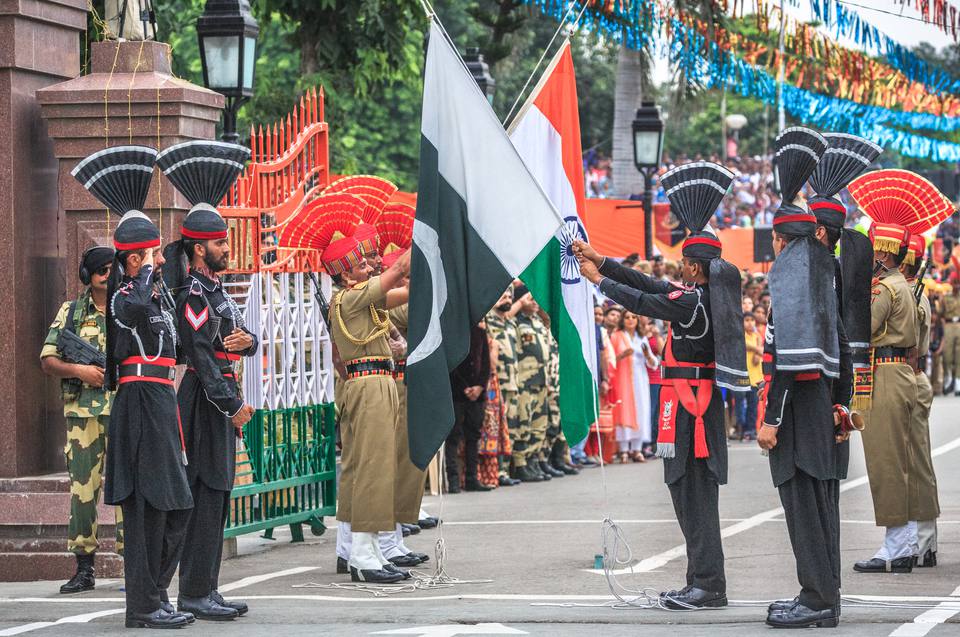 Pakistan PM, Imran Khan announced yesterday that IAF Wing Commander Abhi Nandan will be released by Pakistan on Friday, as a ‘peace gesture’ towards India.

All the countrymen are expecting a safe return of Wing Commander Abhinandan. Heavy Security is deployed in the Wagah Border, where hundreds of people gathered to receive India’s brave soldier.

Following that, customary the ‘beating retreat border’ ceremony held in Wagah Border every evening since 1959, has been cancelled, amidst the situations. Deputy Commissioner Shiv Dular Singh Dhillon, Amritsar, informed the media about it. He further said that a Senior Team of Indian Air Force is likely to receive Wing Commander Abhinandan Varthaman.

Dear @narendramodi ji , I’m touring the border areas of Punjab & I’m presently in Amritsar. Came to know that @pid_gov has decided to release #AbhinandanVartaman from Wagha. It will be a honour for me to go and receive him, as he and his father are alumnus of the NDA as I am.

In another statement, the Punjab CM said that there’s the protocol for the returning PoW(Prisoner of War) soldier that they first have to go for ‘Medical’ and then the debriefing, as it happened in 1965 and 1971 war.

Punjab CM: Would love to go (to receive Wing Commander #AbhinandanVarthaman ) but there's laid out protocol whenever anybody comes back like happened to Prisoners of war in '65 & '71, they had to first go for medical & then be debriefed. I think same process will be followed here pic.twitter.com/jo1VG1gsdH

After the news of IAF Wing Commander Abhinandan’s release by Pakistan , PDP Chief Mehbooba Mufti took to twitter and said that ‘Imran Khan has acted as  statesman’. She also hoped that Imran Khan would take steps on the Indian Dossier on Pulwama Attack.

Mehbooba Mufti: Good news,whole nation will be relieved. I hope our leadership will also reciprocate this peace gesture. I hope Imran Khan will stand by his word and take steps on Indian dossier on Pulwama attack. Imran Khan has acted like a statesman. #AbhinandanVartaman pic.twitter.com/mefxTZBJdO

As tensions are high & uncertainty is prevalent between Indian & Pakistan, former PM Dr. Manmohan Singh reminds us what is most imperative at this time – working towards improving the economic & social conditions for the citizens of both countries. pic.twitter.com/7iHVESaGhD

It could be clearly understood by everyone, who she is referring to.