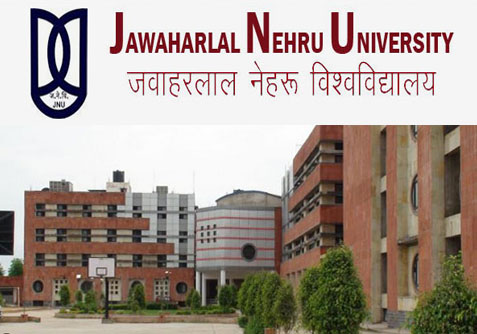 All India Students’ Association and Students’ Federation of India, both of which came together to form an alliance in the name of The Left Unity, have swept the students union election by winning all the 4 seats combined.

Mohit Kumar Pandey was elected as the president of JNUSU (JawaharLal Nehru University Students’ Union), he was the candidate representing the AISA-SFI alliance.

The vice presidents’ post was won by Amal PP, candidate from SFI. Whereas, Shatarupa Chakraborty and Tabrej Hasan won the posts of secretory and joint secretory respectively.

JNU has been in limelight for most part of this year. It started with the February 8 event where the students allegedly raised anti national slogans. As a result, students like Kanhaiya Kumar were arrested for anti national charges. Since then, it was expected that AISF (All India Students’ Federation) will have an interesting role play in the next university elections, however, the leader of the students wing, Kanhaiya Kumar decided not to contest elections this year. AISF is backed by popular Indian political party, CPI. 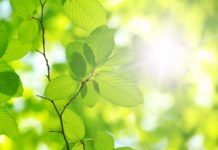 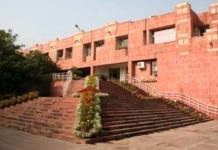