The Indian Wire » News » Ajit Doval gets Cabinet Rank with Five-Year Term in Union Government; to continue as NSA 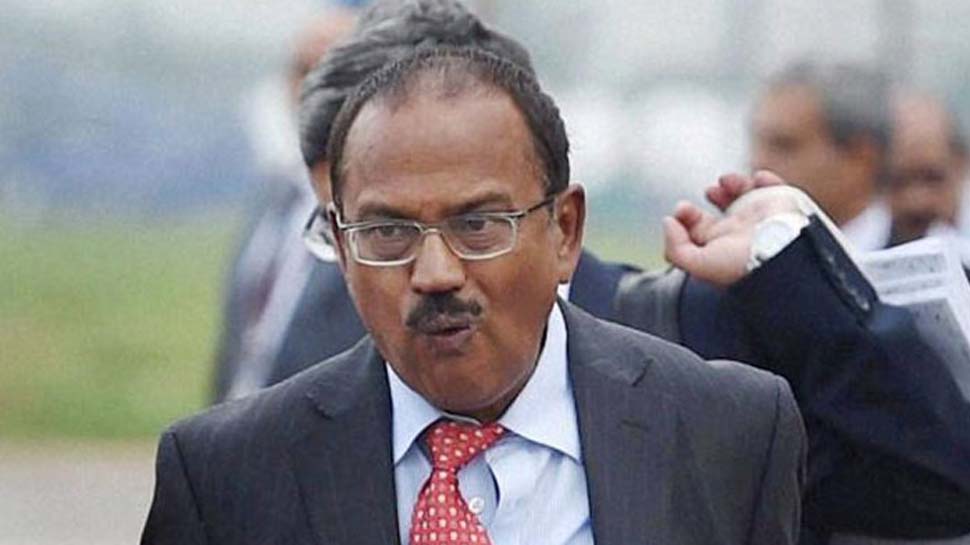 National Security Advisor Ajit Doval on Monday was rewarded with cabinet rank in the Narendra Modi‘s new government. The post has been given to the NSA for his contribution in the national security domain.

Doval will be now a cabinet rank for the next five years along with his present post of National Security Advisor. Doval earlier in the day visited MHA after his appointment.

Delhi: National Security Advisor Ajit Doval leaves from MHA. He has been given Cabinet rank in Government of India in recognition of his contribution in the national security domain. His appointment will be for five years. pic.twitter.com/jhTtkqSVUJ

Ajit Doval was appointed as the National Security Advisor in the year 2014 after Bharatiya Janata Party stormed to power at Centre after 10 years. It was under Ajit Doval’s supervision in which India conducted surgical strikes after Uri Terror Attack and later on, Balakot Air Strikes after Pulwama Terror Attack.

Ajit Doval is a former Intelligence Bureau Chief and spent all his career in IB. Doval retired as IB Chief in 2005.  A 1968-batch IPS officer was involved in anti-insurgency operations in Mizoram and Punjab.

Ajit Doval was one of three negotiators who negotiated the release of passengers from IC-814 in Kandahar in 1999 after releasing three terrorists.

He was among those along with the then Foreign Secretary S Jaishkankar and Vijay Gokhale sorted out the standoff at Dokhlam Issue through diplomatic channels and negotiations.