The Indian Wire » Politics » Akhilesh Yadav under scanner in illegal Mining Scam, CBI carries out raids in Delhi, UP 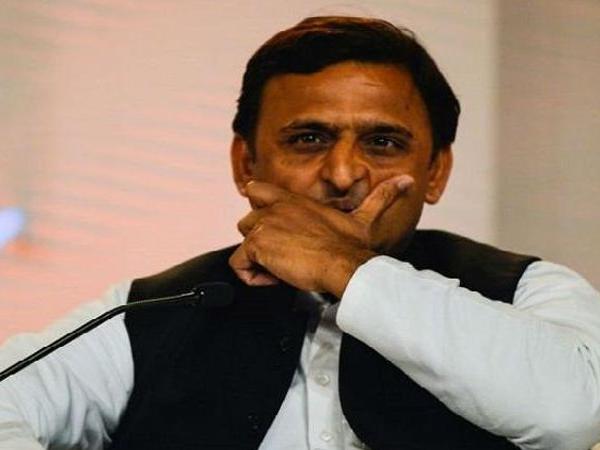 CBI sources claimed that all those who were Ministers during the scam will be investigated. It should be noted that Samajwadi Party Chief and Former Chief Minister of Uttar Pradesh Akhilesh Yadav held the Mining Department from the year 2012 to 2013. While Yadav has served as the Chief Minister in Uttar Pradesh from 2012 to 2017.

The development could cause trouble for Samajwadi Party chief Akhilesh Yadav as the scam took place during the period when he was the chief minister of Uttar Pradesh.

Samajwadi Party's Akhilesh Yadav was the Uttar Pradesh chief minister from 2012 to 2017. https://t.co/VPLAutsWMu

Sources said the CBI also conducted raids at the premises of IAS officer and former Hamirpur District Magistrate Chandrakala. The CBI, which had earlier registered a preliminary enquiry in the UP illegal mining scam case, has now filed a case.

The agency had been probing into the case of illegal mining in the state since 2015 on the directives of Allahabad High Court. There was a ban in Mining in the state for a limited period of time, however, as per allegations, the government officials allowed mining even during the ban period.