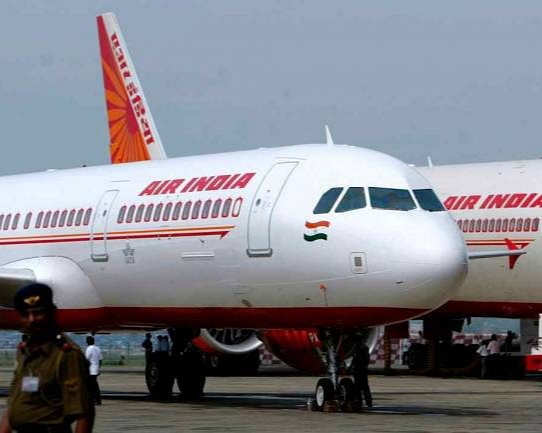 New Delhi: The Union Ministry of Civil Aviation on Monday said that considering the prevailing situation in the United Kingdom (UK), the Indian government has decided that all flights coming from the UK to India shall be temporarily suspended till 11:59 pm, 31st December. This suspension to start from 11.59 pm, 22nd December.

Earlier, Delhi chief minister Arvind Kejriwal on Monday requested the central government to ban international flights from the United Kingdom (UK) where a new infectious strain of the virus has been found.

Arvind Kejriwal took to microblogging site Twitter and wrote, “New mutation of the rona virus has emerged in the UK, which is a super-spreader. I urge the central govt to ban all flights from the UK immediately.”

This new strain of the virus is believed to be more dangerous, 70 percent more infectious than the other strains. It accounts for one-third of current Coronavirus cases in London. Meanwhile, to keep the situation under control, the UK government announced a fresh lockdown in London and other parts of the country.

As per the reports, the new strain of the virus was found in September. Since then, the UK saw a rise in the spread of disease in the lab. However, there is no evidence to show that it leads to more deaths.

The Union Health Minister, Dr. Harsh Vardhan said, “The government is alert, there is no need to panic.” Also, the Health Ministry has called an urgent meeting of the joint monitoring group to talk about the particular strain and find solutions to protect the people from it.

The strain is likewise being observed by researchers as the vaccines that have been affirmed or are a work in progress focus on the spike protein of the infection. Nonetheless, specialists expect that the vaccine will be successful against the virus for the time being.

Prof Ravi Gupta from the University of Cambridge told BBC, “If we let it add more mutations, then you start worrying. This virus is potentially on a pathway for vaccine escape, it has taken the first couple of steps towards that.”