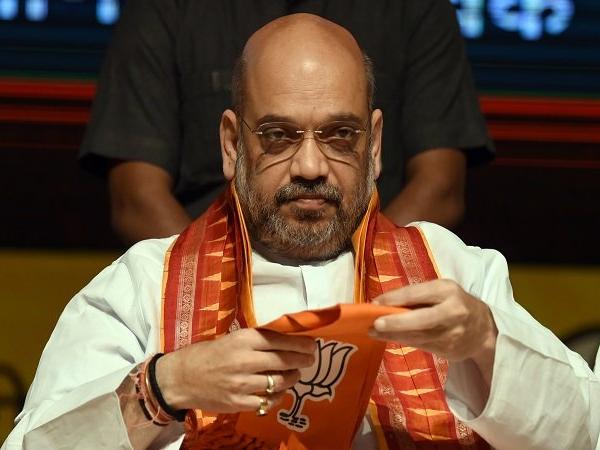 The Bhartiya Janta Party President Amit Shah will visit Tripura on January 5 to take stock of party preparations for next Lok Sabha 2019 elections. During this time Shah will address a conference of ‘Pristha Pramukhs’, the organizational backbone of the saffron party.

The Party has not planned any Mass Rally during this visit of Shah and will keep the visit purely organizational. Only ‘Pritha Pramuks’ apart from state BJP Leaders will attend the Conference.

The Party’s Chief Spokesperson Ashok Sinha on Friday said, “Amit Shahji is scheduled to visit the state to address a ‘Pristha Pramukh sammelan’ at Vivekananda Ground on January 5. During the conference, he will check the organizational performance and give some must-to-do assignments to the ‘Pristha Pramukhs’ for the 2019 general elections.”

Tripura Chief Minister Biplab Kumar Deb who is also the Party’s state President in Tripura held an emergency meeting on Thursday at party’s Headquarters to prepare a pitch for the ‘Pritha Pramukh’ conference. The party as of now has engaged 700 to 1,000 ‘Pristha Pramukhs’ for each of the Assembly constituencies in order to reach out to people.

Banking on the resounding victory in this year’s Assembly elections, the BJP has set a target to win both the Lok Sabha constituencies – West Tripura and East Tripura in the 2019 general elections.

READ: Bhartiya Janta Party appoints in-charges for 17 states in a run-up to the Lok Sabha 2019 Polls