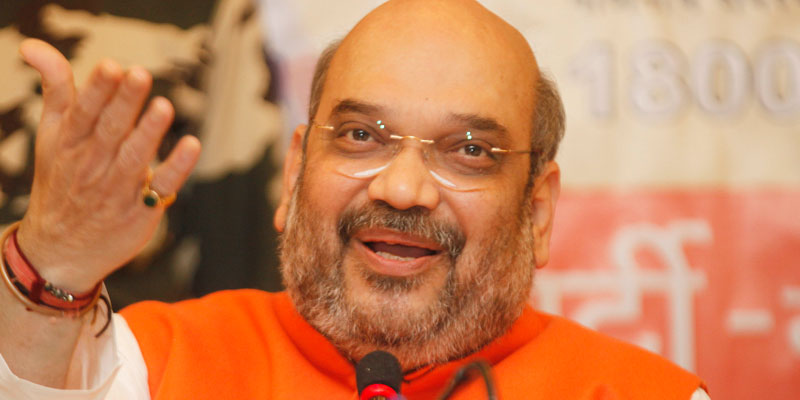 Iterating his views on the upcoming elections of President of BJP, Bhartiya Janta President Amit Shah said that he will soon make way for a new leader to command over the party’s top-most post.

The elections to the post of President will be held in December this year. The leader also denied his desire to run the party from behind. He called in the organizational set-up of opposition parties and slammed their functioning. Amit Shah said, “This (BJP) is not the Congress and nobody can run it from behind the scene,” he said, stating that the party will be run as per its constitution.”

Home Minister further added that the party’s organizational elections are already in process. The ongoing process of polls is being done to integrate the procedure of electing a new president of the political party. The party had previously directed its state units to submit the progress report related to the performance at booth level elections. It was reported that the party wants to complete the process of electing its new president in a stipulated-time manner.

Bhartiya Janta Party usually follows the principle of ‘‘one person one post” therefore Amit Shah has to abdicate his throne to allow a new entrant to chair the party.