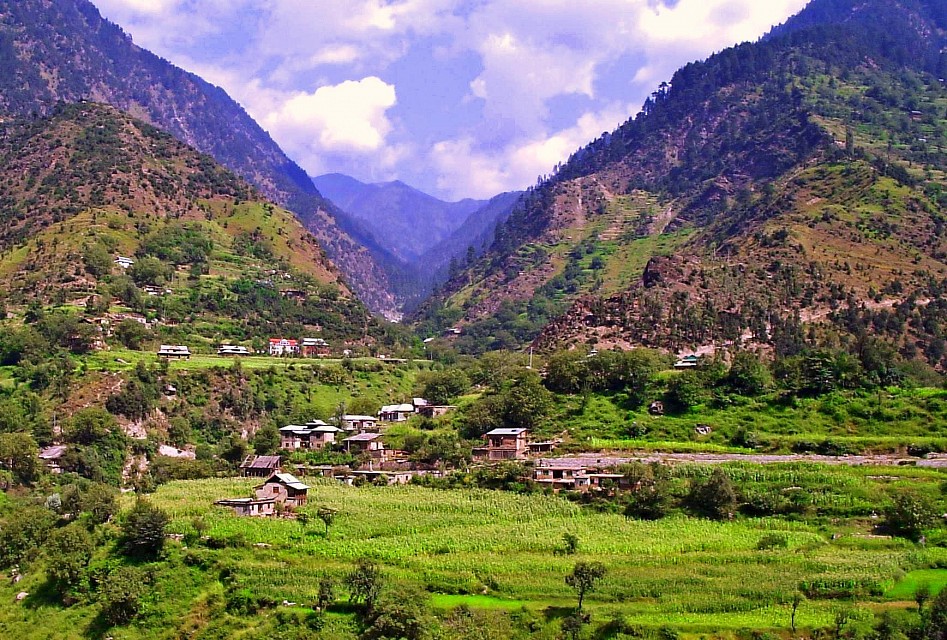 The Supreme Court will be hearing petitions challenging the validity of Article 35A on August 6th. The Jammu and Kashmir Government sought an adjournment of the Supreme Court hearing on petitions being filed against Article 35A, citing upcoming Panchayat and urban local body elections.

Meanwhile, separatist groups have called for a two-day strike to highlight the issue and have been taking to the streets to protest since last week. Around 30 trade bodies across Kashmir have warned that any addition or deletion of the article will have long-term repercussions.

The separatists rallying around the issue have exposed their political dilemma. The Hurriyat leaders have, over the years, refused dialogue offers from the government of India claiming that they would hold no talks under the Constitution of India. However, in this case, they have come out on the streets to defend a law that is part of the Indian Constitution.

Article 35A is a provision in the constitution of India that grants the Jammu & Kashmir Legislature absolute freedom to decide who the ‘permanent residents’ of the state are, and grant them special rights and privileges. The privileges range from public sector jobs, property acquisition from the state and university scholarships to other public aid and welfare programmes.

This provision further mandates that no act of legislation coming under it can be challenged for violating the Constitution or any other law of the land.

Article 35A was incorporated into the constitution in 1954 by the then President Dr. Rajendra Prasad on the advice of the Jawaharlal Nehru cabinet. The Constitution (Application to Jammu and Kashmir) Order of 1954 followed the Delhi Agreement of 1952, and was agreed upon by Nehru and the then Chief Minister of Jammu and Kashmir, Sheikh Abdullah.

The agreement allowed the extension of Indian citizenship to the ‘state subjects’ of Jammu and Kashmir.

A Presidential Order was issued under Article 370 (1) (d) of the Constitution which allowed the President to make certain ‘exceptions and modifications’ to the constitution for the benefit of ‘State subjects’ of Jammu and Kashmir.

Article 368 (i) of the constitution empowers only the Parliament to amend the constitution.  Article 35A was incorporated into the Constitution by the President, raising the question of whether he acted outside his jurisdiction. Another question that was raised was whether the article was void since the Nehru government incorporated it without presenting it in the Parliament for discussion.

An NGO named ‘We the Citizens’ filed a writ petition challenging the validity of Article 35A and Article 370. According to them, four representatives were part of the Constituent Assembly involved in the drafting of the Constitution and the state of Jammu and Kashmir did not receive any special status. Article 370 is supposed to be ‘temporary provision’ aimed at bringing normality and strengthening democracy in the state of Jammu and Kashmir. It wasn’t meant to be a tool to bring in permanent amendments like Article 35A.

The petition further argues that the article was against the concept of ‘the spirit of oneness in India’ by creating a ‘class within a class of Indian Citizens’. The article restricts citizens in other states from getting employment or buying property in Jammu and Kashmir, which is a violation of a citizen’s fundamental rights under Articles 14, 19 and 21 of the Constitution.

In Gita Mittal, J&K gets its first women chief justice
Article 35A : SC adjourns hearing; to resume on 27 August
Comment