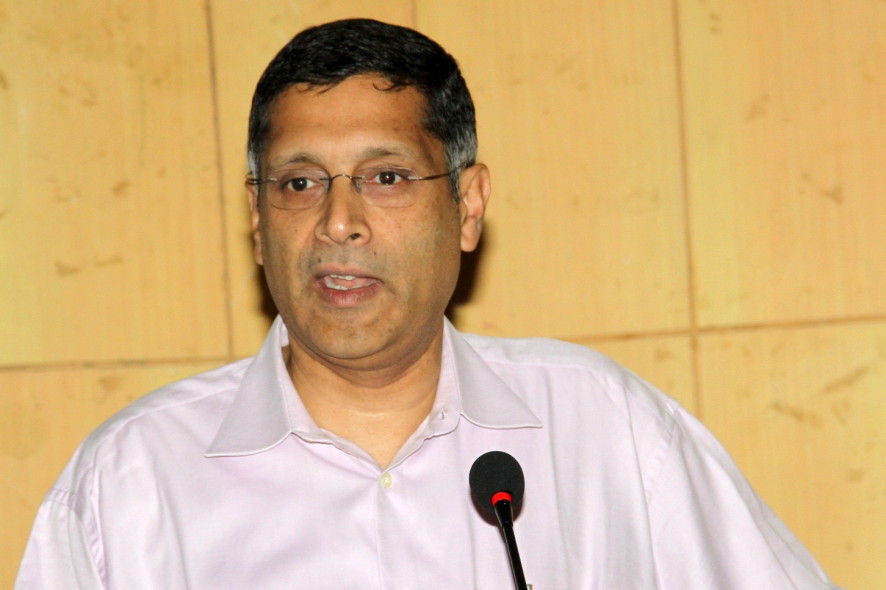 Arun Jaitley, union finance minister on Saturday clarified that the tenure of Arvind Subramanian as the chief economic advisor has been extended by a year and he will continue to remain in the position for the next 12 months until October 2018.

Arvind Subramanian was appointed as the chief economic advisor in October 2014 by the newly elected BJP government under Narendra Modi. His initial tenure was of 3 years, which was to end on October 16th. Arvind, a senior scholar at Petersen Institute for International Economics, took the position from Raghuram Rajan, who had been promoted to head the Reserve Bank of India in 2014.

Arvind has completed an MBA degree from IIM Ahmedabad after completing his graduation from St Stephens College, New Delhi. Post his MBA, he went on to gain M.Phil and D.Phil degrees from University of Oxford, UK.

CEA (Chief Economic Advisor) is one of the strong hands of the finance ministers and advises the FM and the government on key economic issues related to the national economy as well as international trade. He also authors and publishes the yearly edition of the national economic survey. 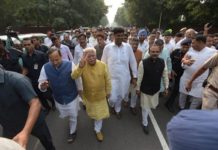