The government this week appointed Additional Solicitor General Tushar Mehta as the Special Public Prosecutor in the 2G spectrum scam case to represent CBI in appeals after a special court had acquitted all accused in the case last year.

An order dated 8 February notified by the Department of Personnel and Training stated: “The central government hereby appoints Tushar Mehta, Advocate, as Special Public Prosecutor for conducting prosecution, appeals/revisions or other proceedings arising out of the cases related to 2G Spectrum investigated by the Delhi Special Police Establishment (CBI) in the Court of Special Judge (2G Spectrum Cases), Central Bureau of Investigation, New Delhi, and appellate/revisional courts.”

Before Grover, CBI was represented by UU Lalit, who had to vacate his post after being elevated as a judge to the Supreme Court. Chief Justice HL Dattu had then asked current Attorney General KK Venugopal to suggest names of three lawyers to be appointed as special public prosecutors in the case. CJI Dattu then appointed Grover as his was the only name Venugopal had suggested.

Now that CBI’s charges of corruption and illegal gratification against Raja and other accused persons have been dismissed by the special court, the government will appeal against their acquittal before higher courts and ASG Tushar Mehta will be leading the charge in this regard. 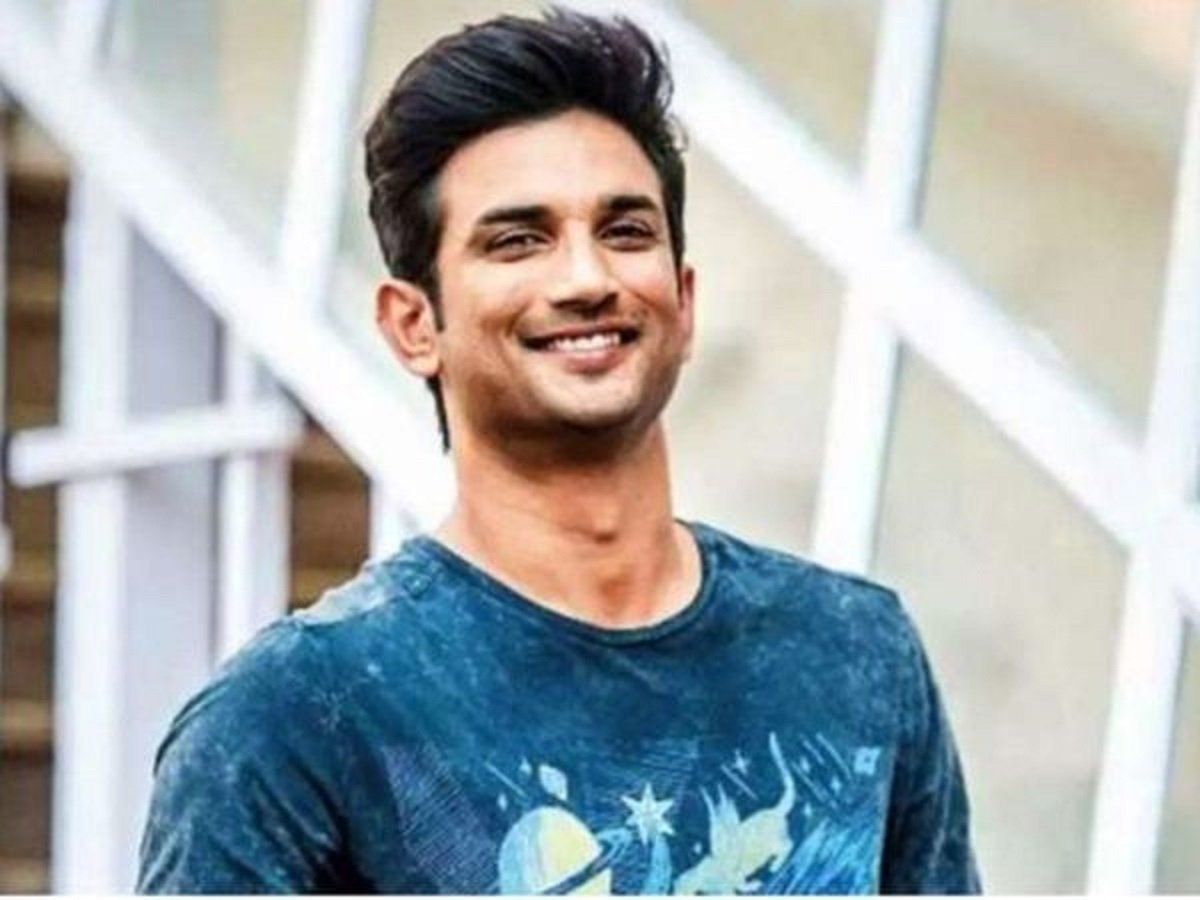