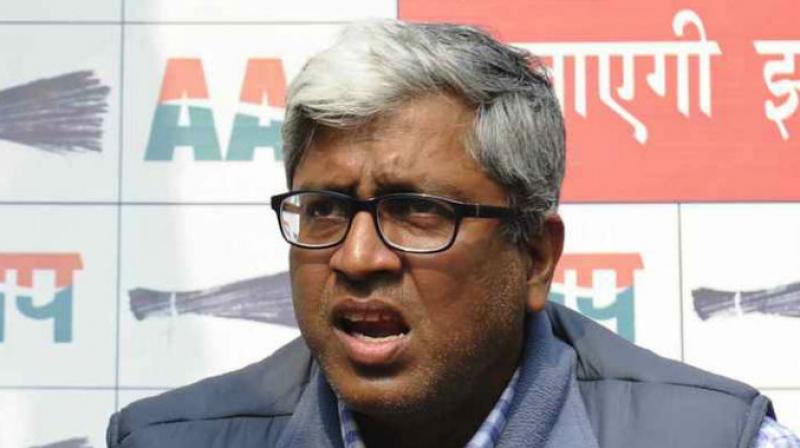 Ashutosh, the Aam Aadmi Party leader might face legal charges for his comments against Jawaharlal Nehru and Mahatma Gandhi, as a complaint has been registered at Sakinaka police station against him for ‘insulting’ the Indian people. The comments came when he was justifying himself in support of his party member and former Delhi minister, Sandeep Kumar.

The name of the complainant is Akhilesh Tiwari and he hails from Mumbai. He has registered an official complaint and alleged Ashutosh to insult the entire country by comparing the likes of Nehru and Gandhi to his family member, who is now convicted of Rape charges. Akhilesh further demanded for an FIR to be registered against the senior Aam Aadmi Party leader.

Talking on the development, a senior police officer from Sakinaka Police station confirmed that they have received an official complaint and added that there has not been any FIR in the same case. The case is being looked into, and any further action will be taken on that basis.

Sandeep Kumar was sacked from AAP after his tape came out in public where he was seen in a compromising position with a women. Later, the woman accused him of rape and he was suspended from AAP. To support his case, Ashutosh had written a blog post in which he cited alleged affairs of Nehru and Gandhi. 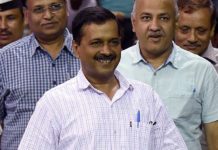