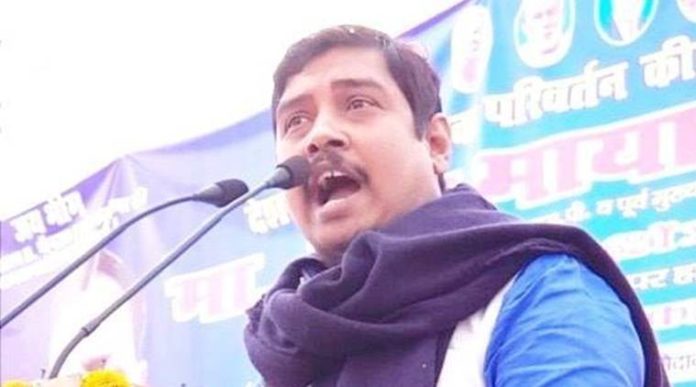 New Delhi, May 27 (IANS) The Supreme Court on Monday declined newly-elected BSP MP Atul Rai’s plea, seeking protection from arrest till the end of the general elections on May 23, in a rape case.

Rai, who has been absconding since the registration of the rape case, preferred to withdraw his petition.

In an FIR registered at a police station in Varanasi on May 1, a college student accused the BSP MP from Ghosi in Uttar Pradesh, of having sexually assaulted her.

Rai’s counsel contended that the case was politically-motivated to prevent the BSP leader from campaigning in the just-concluded general elections, and eventually sabotage his poll prospects.