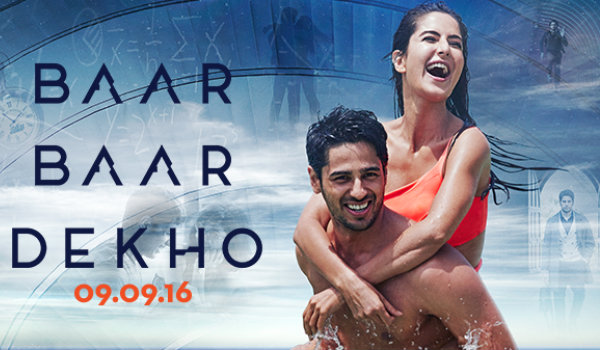 Baar baar dekho, the latest movie starring Siddharth Malhotra and Katrina Kaif has failed to impress on the first day at box office. According to a report at boxofficeindia.com, the movie collected a sum of INR 6.75 crores on day one.

Baar baar dekho is a movie about a couple’s time travel and it has been the talking point of the b town since a bit of time. One of the tracks of the movie, “Kala Chasma” has been making headlines since its launch and has got amazing response from the crowd. The music was already a hit before the launch and noone expected such low opening for this movie.

Thiugh there are speculations that the bandh in bangalore and most of the parts in karnataka might have affected the collections on day one, it is expected to catch some pace on the remaining days of festive weekend. Well, we’ll get to see that shortly. Stay tuned. 🙂

You can reach out to us at theind[email protected]