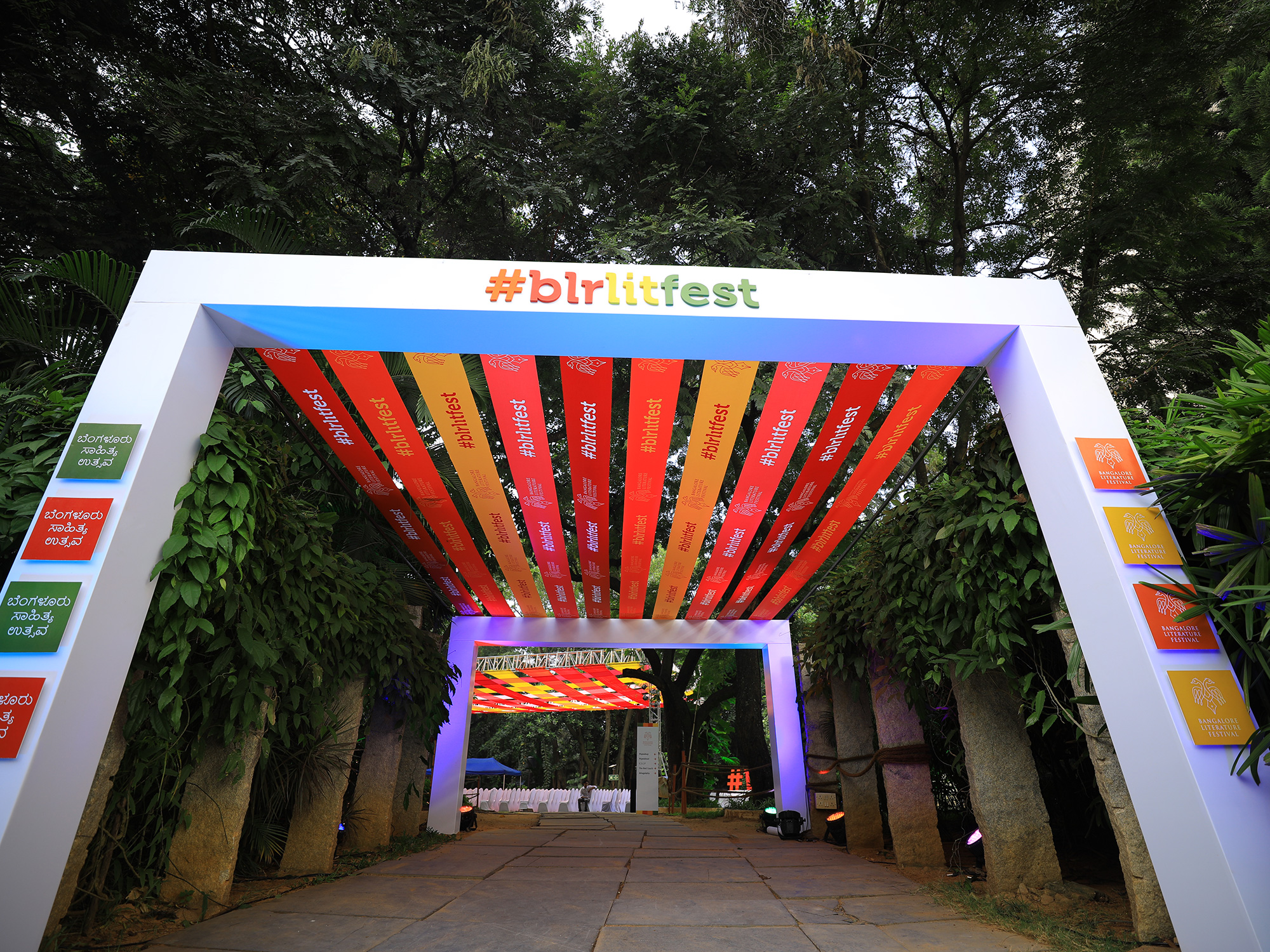 Bangalore, August 26th 2019: The 5th edition of India’s biggest business literature festival – the Bangalore Business Literature Festival (BBLF) – will kick off on Saturday, 7 th September at WeWork Galaxy. BBLF has so far hosted more than 60 authors in its effort to build a platform for compelling stories and meaningful conversations since its first edition in 2015.

The day-long fest will feature hot topics facing India today. R Jagannathan, whose book ‘The Jobs Crisis in India’ will look deep into the employment scenario facing India especially in the context of automation, artificial intelligence, among others. Sudheesh Venkatesh, Chief People Officer at Azim Premji Foundation, will present the crisis and opportunity facing Indian IT professionals, along with him.

2019 is the tenth anniversary of Mr. Murthy’s book ‘A Better India A Better World’. He will speak on his vision for India and its future, especially in the context of recent slowdown and recession headwinds blowing all around.

The Café Coffee Day founder VG Siddhartha’s recent episode has cast a shadow of doubt and has led to deep introspection among entrepreneurs about how far they could go with their dreams. The session on ‘Demystifying Entrepreneurship’ has three authors, who have written books recently, deglamorized start-up entrepreneurship through several stories and tries to offer a reality-check.

These books include: Shradha Sharma’s ‘Cut the Crap &amp; Jargon – Lessons from the Start-up Trenches’; Nistha Tripathi’s – ‘No Shortcuts – Rare Insights From 15 Successful Start-up Founders’; Karthik Kumar’s – ‘Don’t Start-up – What No One Tells You about Starting Your Own Business’. These authors are entrepreneurs as well. Karthik Kumar dabbles in film making and stand-up comedy.

Alok Kejriwal, whose book ‘Why I Stopped Wearing My Socks’, has become a sensation, will take some negativity out of the ‘Demystifying Entrepreneurship’ session and talk about his journey from a socks seller to building a gaming company and much more.

Self-publishing has taken the Indian publishing industry by storm and its chief disruptor is an aircraft engineer-turned publisher, Chennai-based Naveen Valsakumar. Started in 2012, Notion Press has already published more than 10,000 Indie authors and distributes more than 500,000 titles from other publishers. His passion is crafting beer at home.

In the session with him is Amit Goel, product head of Amagi, a company that has been a leader in taking Indian media and entertainment to the cloud in a big way. It now operates in 40 countries. He will speak about trends in the content and media space.

Executives are often at a loss to understand how their organizations really function and wonder if, or how, they could cope with all the dynamics. Shalini Lal and Pradnya Parashar’s book ‘The Secret Lives of Organizations – Invisible Rules of Success for the Young Indian Professionals’ could throw interesting light on the inner working of companies.

The toast of the day for budding authors and writers at Bangalore Business Literature Forum is a session on ‘The Art of Authorship’ by V Raghunathan. A retired professor from IIM Ahmedabad, a locks collector, has been writing a book a year since the last 15 years. Most of his books are fiction but have interesting connections to business executives and entrepreneurs. One such book is ‘How not to Sprint the Marathon’. His revised edition of the best-seller ‘Games Indians Play’, published this year, is bound to attract serious attention.

Most corporate biographies in India are close to hagiographies. Harish Bijoor will look at this genre of writing critically. Mukund Rajan, a star, until recently, in the Tata Sons’ Bombay House, will look at how the Tata legacy has been captured by nearly a dozen books on the much- admired group. Mukund will reveal less known essence of the Tata Group, especially in the last three years, which he has captured in his book ‘The Brand Custodian: My Years with the Tatas’.

Business Literature is not all about English in India. There’s a strong base, which appears to be growing, of business literature in Indian languages. Mahendra Sharma, who has built a self- publishing platform for Indian regional languages, will speak about his journey and the future he is building. Vikrant Pande, an IIMB grad, has translated several classics from Marathi and Gujarati into English. His popular work is Marathi novelist N S Inamdar’s book on the Bajirao- Mastani saga.

The Indian Institute of Management, Bangalore – rated as number one or number two, alongside IIM Ahmedabad, on most counts, is BBLF’s knowledge partner along with [email protected], the world’s largest read online business magazine.

BBLF is conceptualized and run by Benedict Paramanand, author and journalist, since its first edition in 2015. He has a strong co-founding team and a dynamic volunteer group of professionals. Unlike other literature fests, this is run on a small registration fee and nominal sponsorships. It runs on a partnership model with ecosystem players chipping in with their expertise for a nominal fee.

Mr. Narayana Murthy will hand over the ‘BBLF CK Prahalad Best Business Book Award 2019’ The award, launched in 2018, one of its kind in India, offers a cash prize of Rs. One Lakh. The prize is sponsored by the family of the late Professor C K Prahalad, a global management legend, between 1980 and 2010.

The 2018 award was won by Subroto Bagchi, co-founder of MindTree for his book ‘Sell – the Art, the Science and Witchcraft’. The award is based on an innovative model that captures reader rating and reviews as well as rating by an eminent jury. The jury this year includes Prof. Rishikesha Krishnan, Faculty at IIM Bangalore, Harish Bijoor and senior journalist K Giriprakash. They will select the best business book based on the original idea of the book and the impact it could have on the area it has covered.

See www.bangalorebizlitfest.com for more and for pictures of speakers and pictures and videos of previous editions.