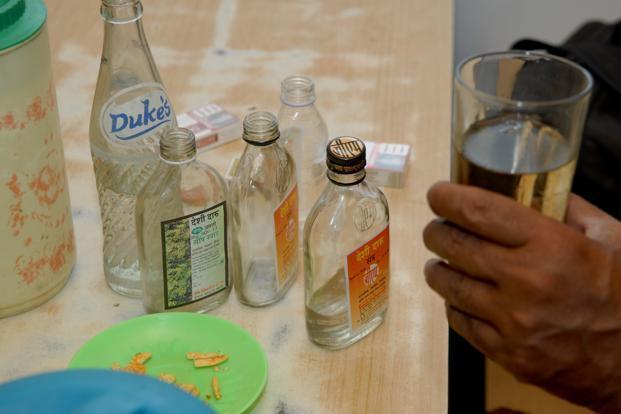 Barabanki, May 29 (IANS) Pappu Jaiswal, the main accused in the Barabanki hooch tragedy that has claimed 16 lives, was arrested early on Wednesday after an encounter with the Uttar Pradesh Police.

The gun battle took place near Amrai Kund here and Jaiswal received bullet injuries in his leg. He has been admitted to the district hospital.

The salesmen at the liquor shop, Sunil Jaiswal and Pitambar were also arrested late on Tuesday. The owner of the shop, Danvir Singh is still absconding.

Spurious liquor had claimed several lives in Barabanki district on Tuesday. Chief Minister Yogi Adityanath had ordered a high level probe into the incident and also a compensation fo Rs two lakh each to the kin of the deceased persons.

The death toll in the liquor tragedy has gone up to 16 and 38 persons were undergoing treatment in Barabanki and Lucknow.

SP Barabanki Ajay Sahni said that illegally manufactured liquor had been refilled into the original bottles which led to the 16 deaths. Ten persons who consumed the spurious liquor have lost their eyesight.