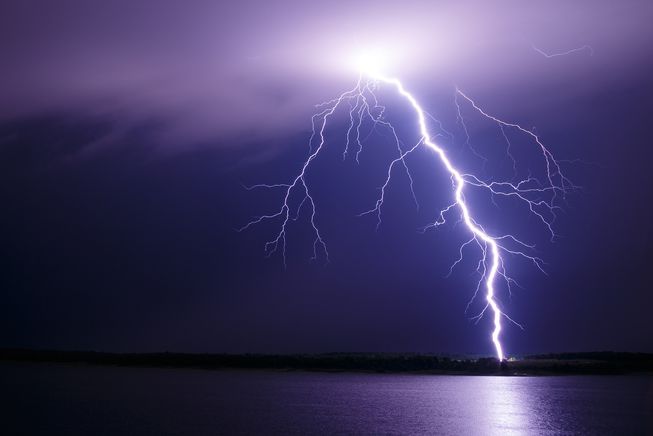 June 26 (IANS) Atleast 12 people, including four woman and two girls, were killed on Wednesday when they were struck by lightning in separate incidents in various Bihar districts, officials said.

Four deaths were reported from Begusarai district and three each in Purnea and Saharsa districts.

Similarly one person each was killed in Sheohar and Nawada districts.

“The state government has ordered ex-gratia payment of Rs 4 lakh each to the kin of those who lost their lives,” an official of the Disaster Management Department said.

According to the weather office, lightning strikes are usually reported during the June-September monsoon season.