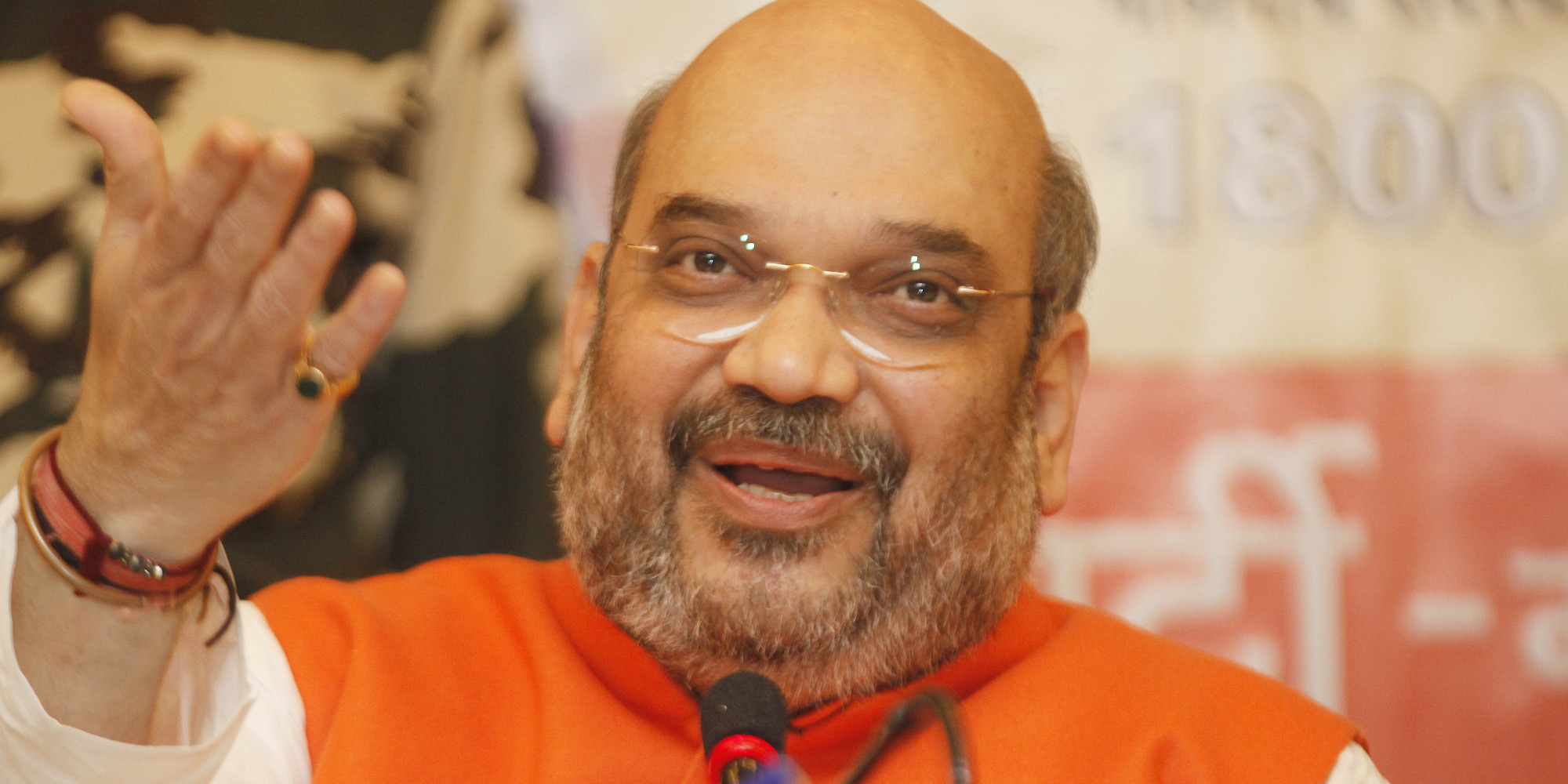 Bhartiya Janata Party, the ruling party in the poll-bound state of Gujarat has announced the list of 70 candidates. The elections in Gujarat are set to take place on 9th and 14th December, with the result coming on 18th.

The names were finalized in a high-level meeting attended by BJP President Amit Shah, PM Narendra Modi, home minister Rajnath Singh, Sushma Swaraj and other senior members of BJP central election committee. Off late, both the major parties in Gujarat, Congress and BJP were trying their best to launch the list after the other, however, with less than a month remaining in the polls, and with nominations started already, the parties had to take a call of announcing their candidates. 21st November is the last date for nomination for the candidates contesting the first phase of election, which is slated to take place on 9th December.

Amit Shah had met Narendra Modi on Wednesday to discuss the probable names of the candidates for these elections. JP Nadda, the union minister had spoken to the press and had clarified that the party will launch its list at an appropriate time. With BJP’s list now announced, Congress will also be looking to announce their list soon, provided, the nomination process ends in just 4 days.

Also, it was being speculated that the party was looking not to repeat most of its candidates on back of the feedback it received from the local party leaders, however, the list shows a repetition of most of the sitting MLAs. Another interesting fact from the list is that the party has given tickets to 6 of the 14 MLAs of Congress, who had switched party in August ahead of the Rajya Sabha Elections. Congress might move to Election Commission to protest against it. Varun Patel and Reshma Patel, the Patidar Andolan leaders have not been included in the first list of candidates, which keeps the suspense alive on BJP’s strategy to tackle Patidar leaders including Hardik Patel.

Varshaben Doshi and Nalin Kotadia, 2 BJP MLAs have been dropped from the list and Dhanjibhai Patel and Dileep Sanghani have been included in the places respectively.

The elections will take place on 89 seats on December 9th and 93 seats on December 14th. That means BJP will be launching its another list in a day or two. The party has been in power for over 22 years in the state and has won 5 straight elections.

The list of today’s announced candidates is as follows