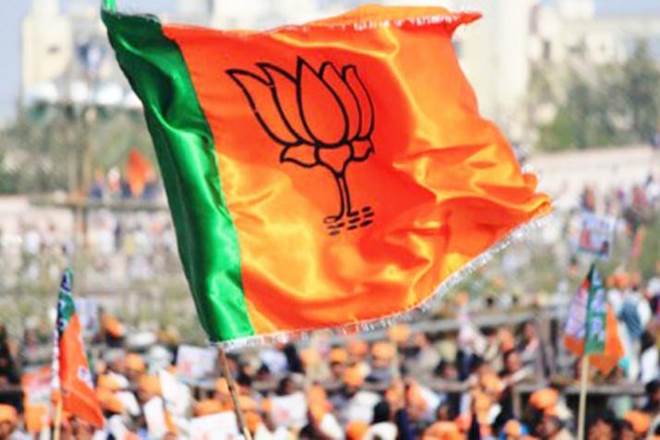 Gearing up for the General Elections 2019 and Odisha State Polls in Odisha, the Bhartiya Janta Party on Monday declared 3 more Candidates in addition to 357 Candidates released by the party in a run-up to the Lok Sabha Polls 2019. The Saffron party also announced 11 candidates for Odisha State Polls.

The party has named Abhimanyu Sethi son of Eight Time MP from Bhadrak Arjun Sethi. Arjun Sethi had on Saturday quit BJD to join BJP after his son was denied a ticket to contest in the upcoming mega battle of ballots 2019.

The Central Election Committee of the saffron party has decided the following names for the upcoming mega battle of ballots in Odisha:

With this, the party has now totally declared candidates on 360 Lok Sabha Seat with 20 candidates in Odisha out the total 21 seats in the state.

Apart from this party has also announced candidates on 11 Assembly Seats of the State. The party has named:

With this BJP has now declared Candidates on 133 Candidates for Odisha State Polls. The State has a total of 147 State Assembly while having 21 Lok Sabha Seats.  Currently, BJD has 117 lawmakers in the state assembly.

BJP in a run-up to the Polls in Odisha will take on Naveen Patnaik’s BJD, and Congress who has stitched an alliance with Hemant Soren’s Jharkhand Mukti Morcha. Both Congress and BJD have started rolling out names of Candidates for Odisha State poll 2019.

The Odisha State Polls will be clubbed with the General Elections 2019. The State will Poll in four rounds of Polling starting from April 11. The State has a total of 147 State Assembly while having 21 Lok Sabha Seats.