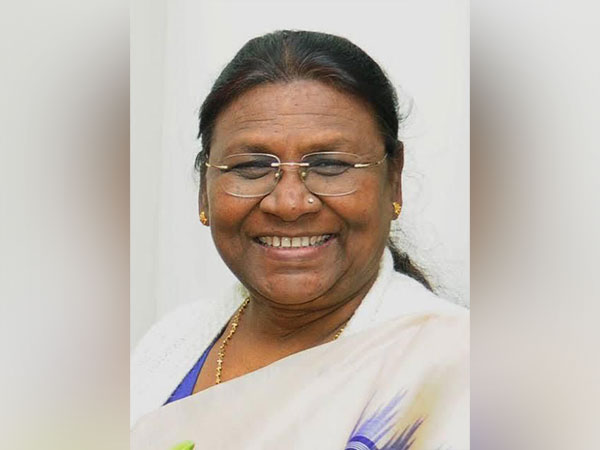 Hours after the opposition announced its Presidential candidate for Election 2022, the Bharatiya Janata Party (BJP) has fielded Jharkhand governor Draupadi Murmu as its Presidential nominee.

The consensus on the name came in the parliamentary board meeting at the BJP head office in Delhi. Prime Minister Narendra Modi, Defence Minister Rajnath Singh, Union Home Minister Amit Shah, and BJP president JP Nadda were among those who attended the meeting.

Draupadi Murmu, former Governor of Jharkhand and a tribal from Odisha, will contest against Union minister Yashwant Sinha.

In case 64-year-old Draupadi Murmu gets elected, India will get the first tribal woman as the President of India.

Draupadi Murmu belongs to the Scheduled Tribes community, hailing from the state of Odisha. She is the first governor of Jharkhand to complete the five-year stint and the first tribal nominated as a candidate for President of India.

BJP chief JP Nadda, while giving details about the candidates, said, for the first time, a woman tribal leader has been nominated for the face of the president.

“We announce Draupadi Murmu as NDA’s candidate for the upcoming Presidential elections,” he said.

Soon after the announcement, Prime Minister Narendra Modi tweeted and shared Murmu’s contribution to helping the oppressed section of the society.

Millions of people, especially those who have experienced poverty and faced hardships, derive great strength from the life of Smt. Droupadi Murmu Ji. Her understanding of policy matters and compassionate nature will greatly benefit our country.

Smt. Droupadi Murmu Ji has devoted her life to serving society and empowering the poor, downtrodden as well as the marginalised. She has rich administrative experience and had an outstanding gubernatorial tenure. I am confident she will be a great President of our nation.

“Millions of people, especially those who have experienced poverty and faced hardships, derive great strength from the life of Smt. Droupadi Murmu Ji. Her understanding of policy matters and compassionate nature will greatly benefit our country,” PM Modi said in another tweet.

The Presidential Election 2022 is scheduled for July 18, and the result will be declared on July 21. The counting of votes, if it happens, will be held in Delhi. 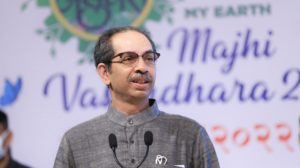 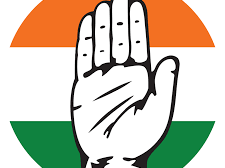