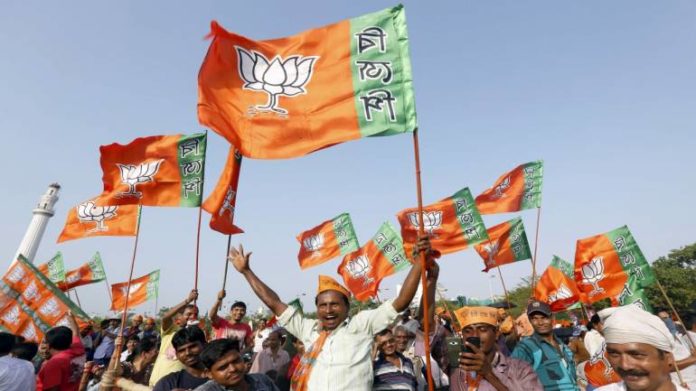 Gearing up for the upcoming assembly polls in Jharkhand state, BJP leadership has decided to put Prime Minister Narendra Modi on the pedestal. The leader is expected to address around five to eight rallies for the campaigning.

Along with him, other senior party leaders including party chief Amit Shah will also hold at least 10 rallies. According to the party sources, Amit Shah would kick-start the campaign on November 21. He will also hold mass rallies on December 2, 5, 9, 14, and 17.