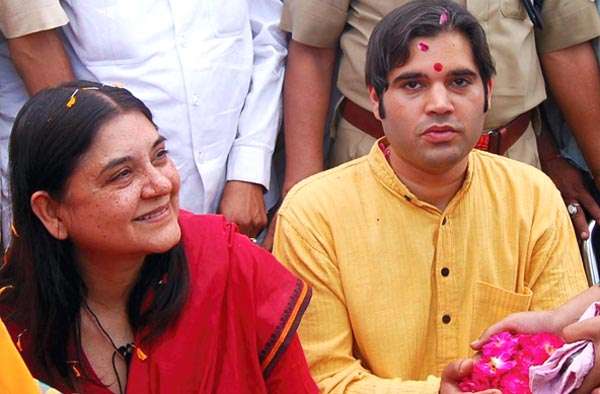 Gearing up for the General Elections 2019, the Bhartiya Janta Party on Tuesday released another list of 39 Candidates in addition to 295 Candidates released by the party in a run-up to the Lok Sabha Polls 2019. The party in the list released on Tuesday named 29 from Uttar Pradesh and 10 from Mamata Banerjee‘s Bastion West Bengal.

The party in the list named Jaya Prada, who has joined BJP earlier in the day from Rampur seat, Satyadev Pachuri from Kanpur where Murli Manohar Joshi is a sitting MP, Rita Bahuguna Joshi from Allahabad, Maneka Gandhi from Sultanpur, Varun Gandhi from Pilibhit, among others.

READ: Check Out the Full List of Congress for the upcoming Lok Sabha Polls 2019

The Central Election Committee has finalized names of following for the mega battle of ballots.

With this list, the party has now declared a total of 324 Candidates in a run-up to the General Elections 2019

While major Opposition Congress has started rolling out the lists of Candidates. The party has so far released over 260 names for the mega battle of ballots.

READ: Check out Full List of BJP Candidates for the Lok Sabha Elections