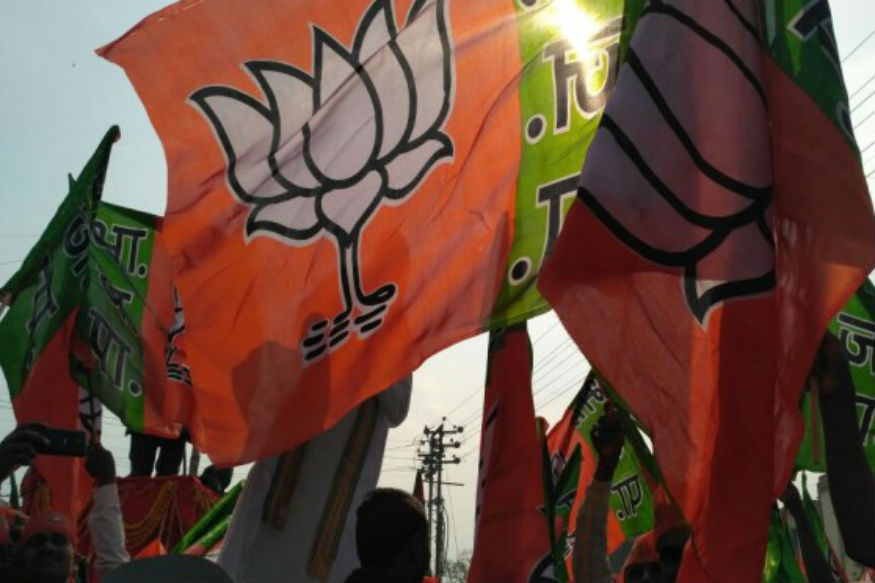 To dispel the ongoing misinformation about the recently passed Citizenship Amendment Act, Bhartiya Janta Party has announced to train its cadres to inform people about the legislation.

Ever since the Act was introduced and cleared in the Parliament, Nation has been witnessing massive protests. On December 15, Jamia Milia Islamia University students were even beaten up during the alleged demonstration. Earlier on Tuesday (December 17), few areas including the Seelampur region in the national capital also saw civil unrest.

It is expected that the saffron party aims to train its party members so that they can clear any false information regarding the citizenship act on social media platforms and in public meetings. According to close sources, the party is set to organize a total of six workshops across that will impart the members with the training and knowledge on the features of CAA. The members will also be taught to explain the people about how the persecuted minorities will be benefitted through this act.

As quoted by ANI, a close source said, “There are so many people coming to us who don’t know about the Act and believe the misinformation being spread about it. To ensure the people would understand it, we need to train our leaders so that they can reply to every query the people may have about CAA. They would be told that this law would now enable them to live with dignity in their ancestor’s country. They would be made aware of the simplified process of getting citizenship and also regarding their rights in the country which has provided them with relief and shelter.”

The party has also chalked its public contact program. For this component, BJP will be holding six zonal workshops as of now. The selected six venues are New Delhi, Mumbai, Bengaluru, Kolkata, Guwahati, and Lucknow.  It has also been reported that the program has already begun.