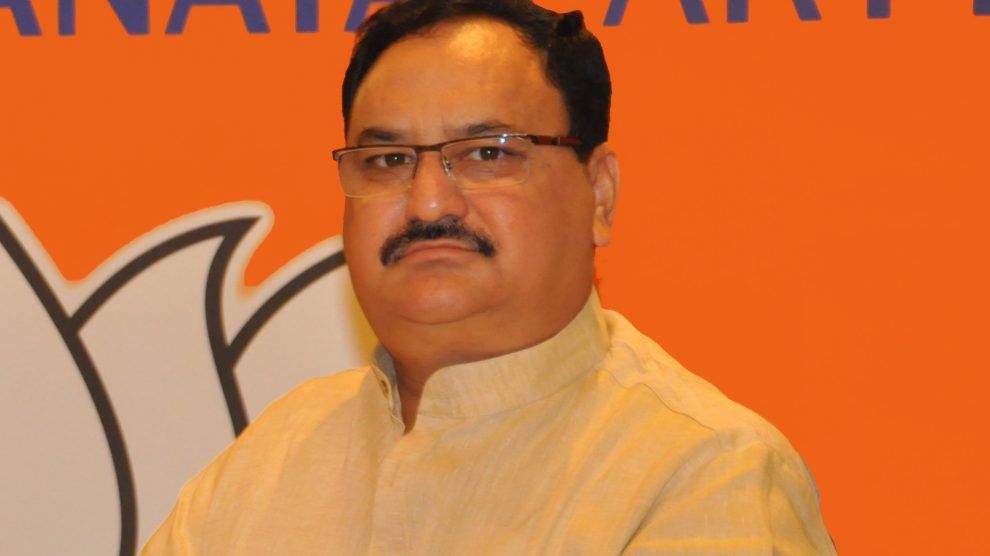 With the help of these committees, the BJP wants to send across the message the CAA was brought in the country keeping in mind the national interest. The entire country witnessed widespread violence due to the protests against the Citizenship Amendment Act.

From destruction of public properties to internet shutdown to imposition of section 144, many states are seen outraging against CAA. The BJP has therefore decided to hold 250 press conferences, rallies and Sampark Abhiyan to make people aware of the positive side of CAA and why it is important for a nation like India.